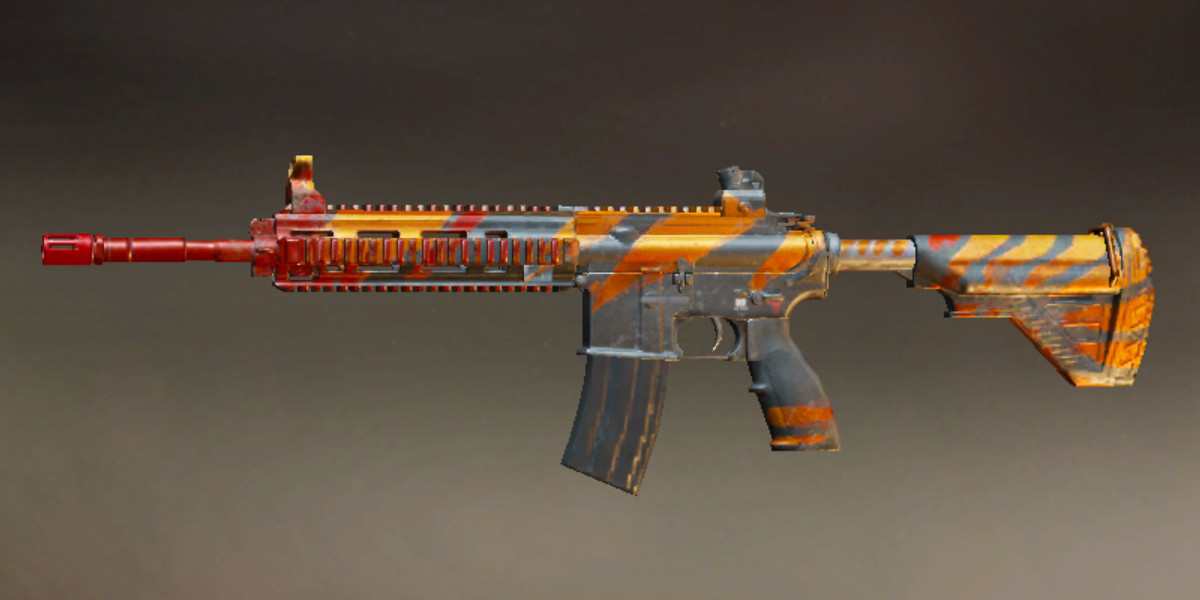 To give players a fierce gunfight experience, PUBG Mobile Lite brings in a wide range of deadly weapons including assault and sniper rifles. Players that learn how to strategically use these weapons wreak havoc on the enemies during the gunfight.

In addition, developers of the game have come up with various weapon skins to turn fights more thrilling and dynamic. Following are some of the best gun skins for PUBG Lite in 2022: 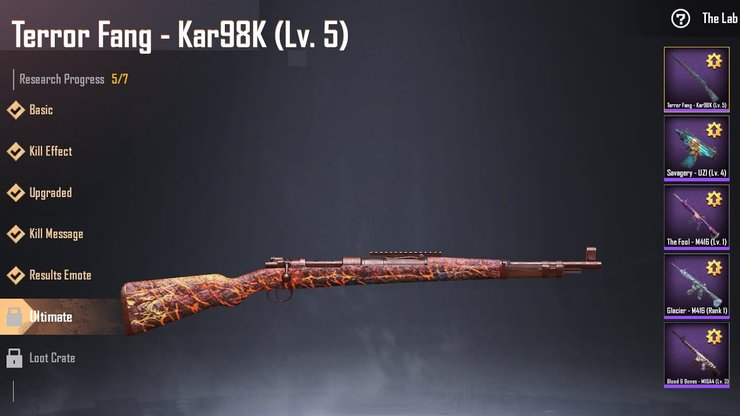 This is the weapon that most players love to hold in their hands. The Terror Fang Kar98k is an upgradable gun with seven upgrade levels. A lot of customizations are available with the gun including kill feed, loot crate, and kill effect. These features are activated when the player upgrades the weapon skin to the maximum level.

If there is a gun skin that is stunning in looks beyond the gorgeous,  Gilded Jade Dragon DP-28 is your bet. The skin comes with five upgrade levels. The good part of the story is that players can easily upgrade the skin to its highest capacity.

The Lizard Roar M416 is a very popular and most used weapon with a colorful yellow and blue theme. The skin is available for gamers with as many as seven different upgrade levels. When the player reaches level 2, they get the kill effect. Similarly, the kill message is available for their perusal on level 4. 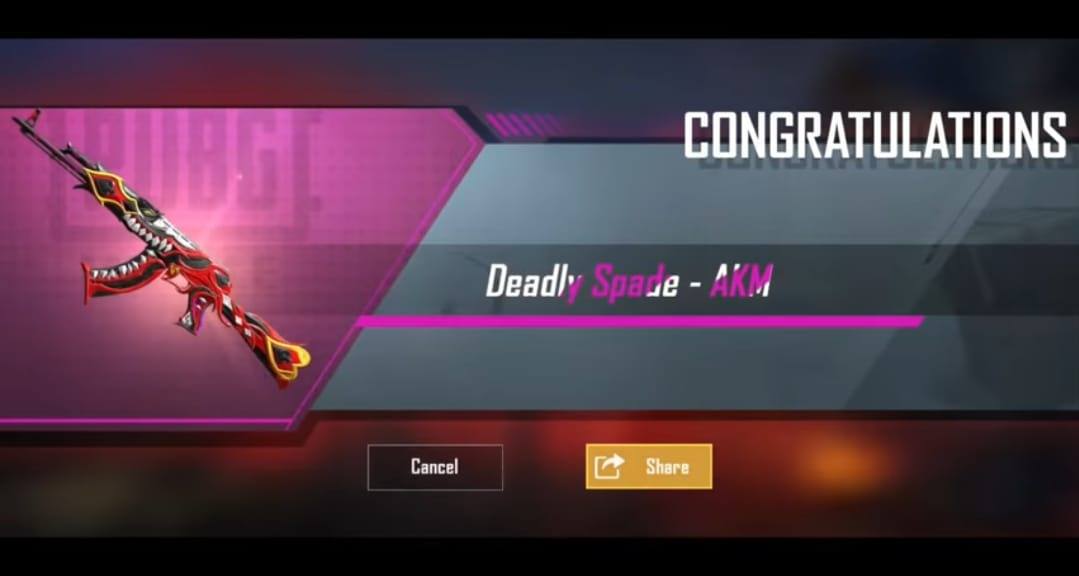 If we talk about the best close-range weapons to win the gun-fights in style, the AKM is probably the finest choice in PUBG Mobile Lite. Players can buy a skin specially designed for this gun. This skin is called Deadly Spade AKM that can be bought from the store. Players can redeem this costume for 80 gold units.