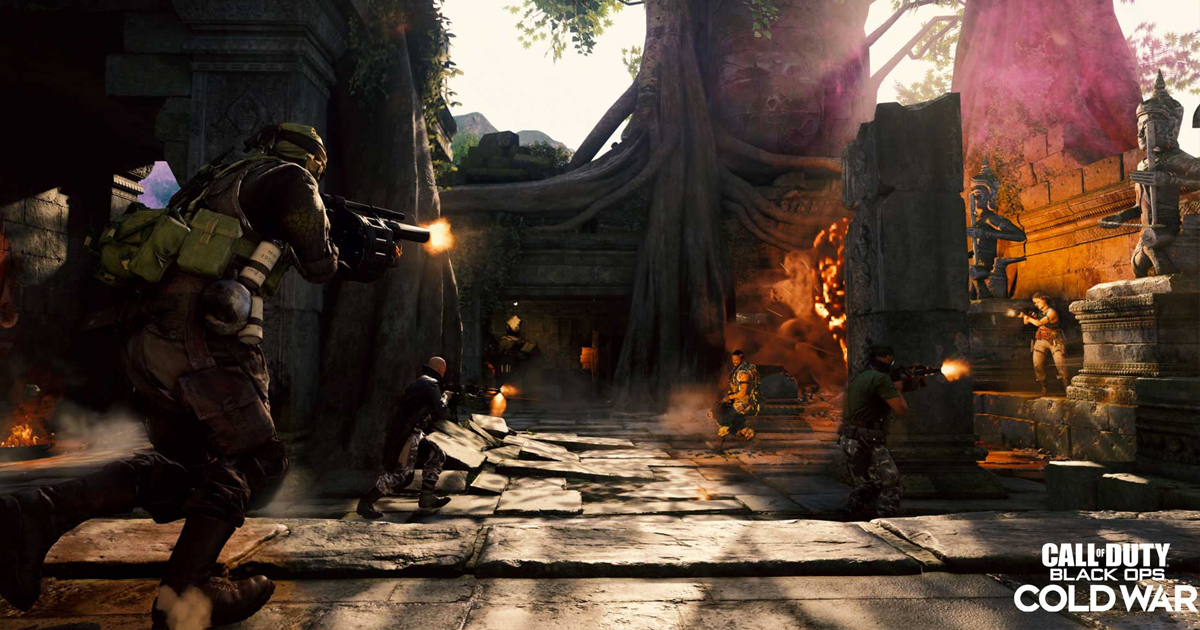 Call of Duty: Mobile Season 2 arriving next month will get a new assault rifle and a new map featuring a 3-vs-3 gameplay mode

Activision announced the upcoming Season 2 of Call of Duty: Mobile featuring a new map and a new assault rifle. The new map will be named Shoot House, which is currently part of the Call of Duty: Modern Warfare.

The new season will release on March 10th this year. Both these additions were announced in the latest community update from Call of Duty: Mobile.

The upcoming new map will be relatively a smaller one, featuring a 3-vs-3 gameplay mode. The developer has announced the arrival of the last phase of Seasonal Challenges for Season 1.

🔊 Sound ON and mind the dust.

Gamers will recall that the developer had earlier introduced small maps like Shipment and Reclaim with the standard 5v5 setup. They might want to repeat this module in Season 2 maps.

Gamers will get the opportunity to win an epic weapon blueprint. Also up for grabs are thousands of Battle Pass XP, a new tactical grenade and more new features.

You May Also Like :  Gears of War Fortnite Skins: Release Date and Price

The new season will see Battle Royale Blitz making a comeback as well. Last seen in Season 1: New Order, this fast-paced map has been a fan favourite for a while now. It has players dropping in a smaller area, while being packed with lots of supplies.

There is a new assault rifle arriving for gamers in Season 2 and it resembles the AS VAL rifle in CoD: Modern Warfare. Themed as a suppressed assault rifle, it has a magazine size of 20 bullets.

Players can increase this size to 30 bullets, depending upon critical requirements using an attachment.

In CoD: Modern Warfare, the weapon could be equipped with a sniper scope as well. This helped make it an effective rifle in long-range gunfights. Players can expect similar features in this new rifle too.