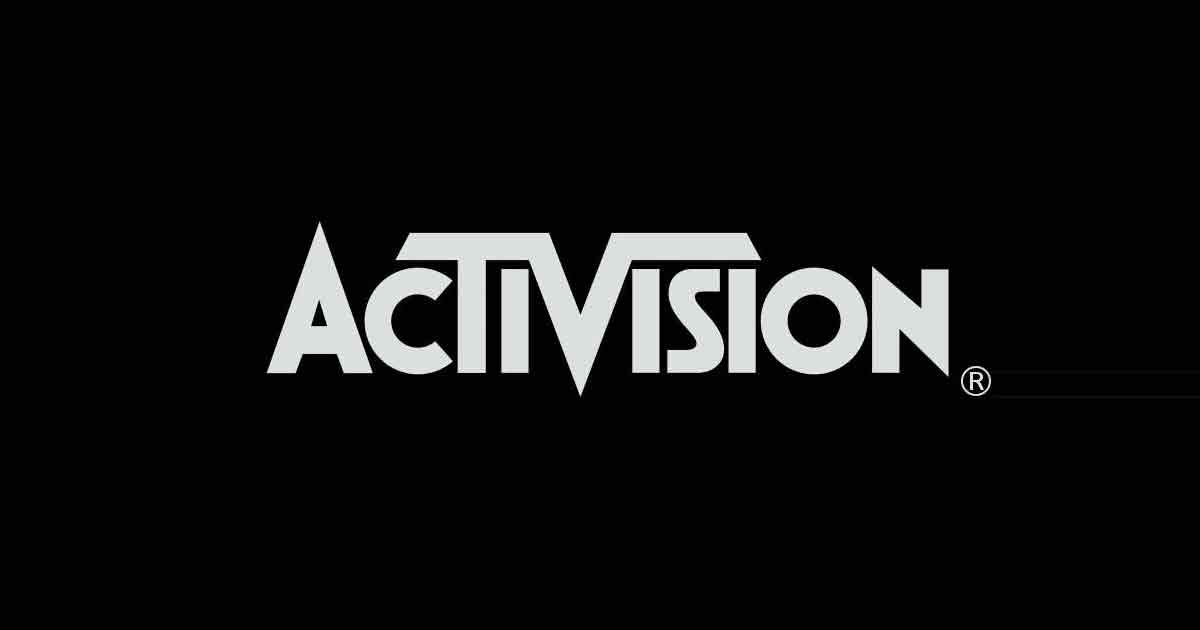 Activision has filed a lawsuit to proceed with Warzone trademark registration following a dispute. The complaint was filed in a California district court to end the tussle over the “Warzone” trademark

The creator of a little-known browser game, called Warzone.com apparently filed a trademark dispute against Activision for using “Warzone” as the name for their Call of Duty Battle Royale experience.

Fizzer, the creator of a browser game called Warzone, claims that the authorities should not grant Activision the trademark for Warzone because it has caused confusion over their own game. The dispute began in June 2020, when Activision filed a trademark for “Warzone” and “Call of Duty Warzone,” as first reported by PC Gamer.

In a lawsuit filed by Activision on April 8, 2021, Activision says that they are seeking declaratory relief because Warzone.com’s owners won’t stop attempting to halt their trademark usage of ‘Warzone.’

The lawsuit also says that Warzone.com’s owners stopped negotiating after declining the company’s counter offer sent at the end of March.

Activision says they first filed a trademark for Warzone in June 2020, with the browser game company only filing for the trademark on October 30, 2020.

The browser based game has been available since 2017. However, the company behind the game never filed a trademark for it until Activision’s Warzone became popular.

“Defendant’s threats of litigation and active efforts to block Activision’s trademark registrations have created an actual and live controversy as to the parties’ respective rights to use or register trademarks that include the word “Warzone.”

Warzone developer starts a GoFundMe for legal battle against Activision, who also have a game called Warzone. https://t.co/R2LjMpto2c pic.twitter.com/GJPArJw9bq

The First Amendment protects “Activision’s use of the “Warzone” title and is unlikely to cause consumer confusion. Activision is entitled to a declaration that it has not infringed Defendant’s alleged trademark. It can also lay claim to have its pending trademark applications mature to registration.”

Gamers not confused: Activision in Lawsuit

In the trademark filing in October 2020, the Warzone.com owner claimed that Activision’s trademark of Warzone “has already and will continue to result in the relevant consuming public being confused, mistaken or deceived”. This, despite the fact that not many people have heard of the .com game.

Activision’s lawyers went off against the company in their latest filing stating that no one could compare Call of Duty Warzone to their “low budget” browser based game.

Activision’s lawsuit filing says, “Call of Duty: Warzone could not be more different from Defendant’s game. The latter is a low-budget, niche virtual board game like Hasbro’s Risk.

It is inconceivable that any member of the public could confuse the two products. It is equally difficult to believe that they are affiliated with or related to each other.”

Call of Duty: Warzone and Warzone have both been filed by Activision as “live” trademarks per the US Patent & Trademark office website. The two were registered on June 20, 2020 and are waiting to go live, per Activision’s new lawsuit.