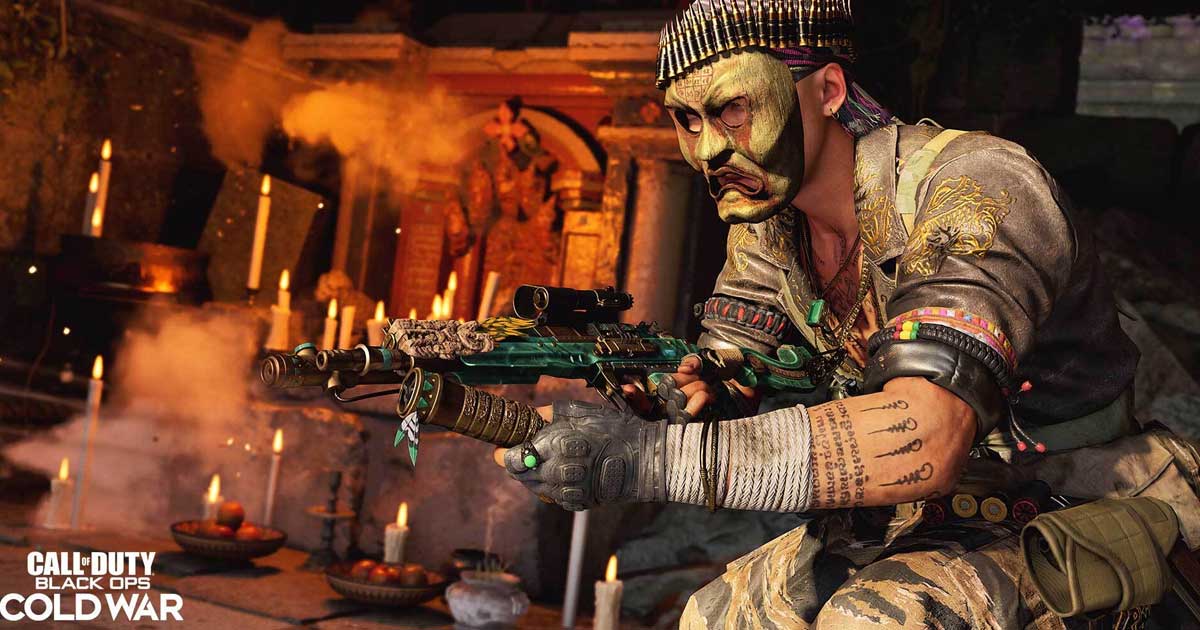 Activision has launched the Season 2 update for CoD: Warzone with a host of new content along with multiple new features and changes.

The Verdansk map received two new points of interest, including Shipwreck and Missile Silos. Shipwreck is the Vodianoy, an ill-fated cargo tanker that has been stranded on the west of Prison. Players will find Missile Silos hidden underneath the map across three different locations.

This mode will see up to 99 players dropping onto Rebirth Island to get involved in an intense fight for supremacy. These players will have the task of eliminating each and every member of enemy squads. The aim is to prevent them from scoring a second, third or even fourth chance to get back.

Similar to the Resurgence map, squad members can jump back in if their Rebirth Countdown hits zero and at least one of their allies is still alive. Specific Caches around the map will refresh their items frequently to ensure there is no shortage of firepower around the island.

In this mode, gamers will come across a portable radio, which gets back to life online at an undisclosed location in Verdansk. The Operator who secures this radio and holds onto it for a sufficient period of time automatically wins the game for the entire squad.

You May Also Like :  Valorant to Receive New Weapons in Future Episodes: Riot Games

Anyone holding the radio is marked on the Tac Map as if they were under a Most Wanted Contract. This is to ensure that their exfiltration isn’t by the book. The game features this contract as a High Value Target.

Everyone is landing at the new ship in #Warzone 🤯pic.twitter.com/Lb6NbT7vj4

The game will provide an intelligence report to all Operators on how much longer the current radio holder has until they are declared winners.

Apart from these added features and winning terms, standard Warzone Battle Royale rules will remain in place. The last squad standing will determine a winner. Players can expect a circle collapse here. This is in case nobody manages an early exfiltration with the radio.