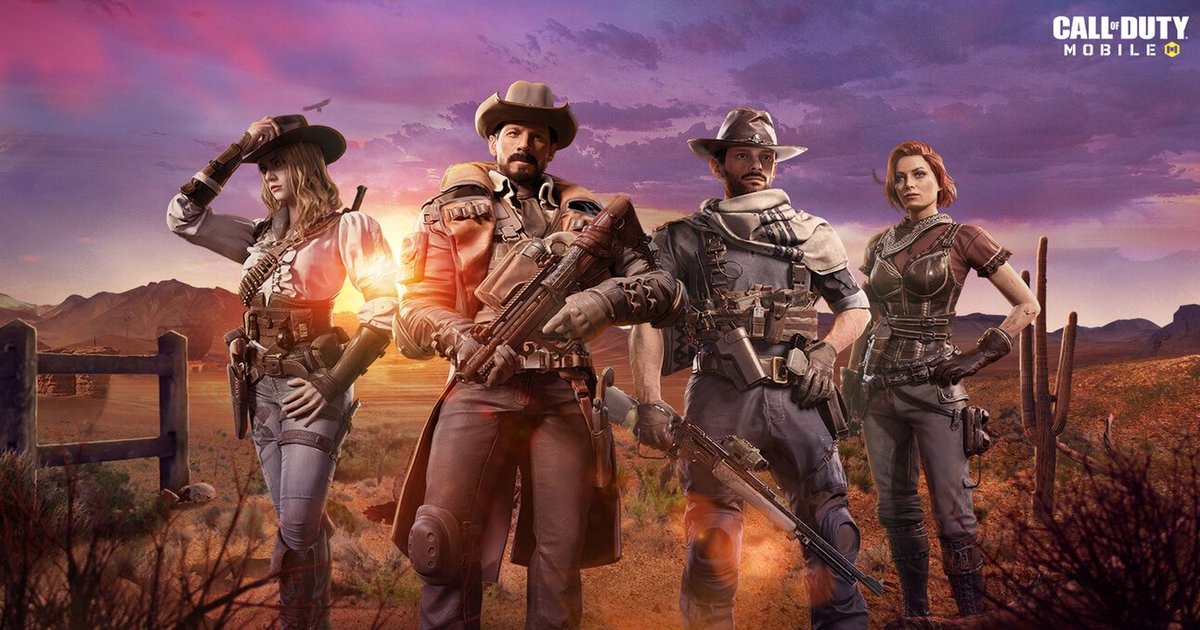 Activision is sending the missed CoD Mobile Season 4 Battle Pass rewards to all players, as the devs had released the new season a day early

Activision is compensating players for ending the season 4 battle pass a day early. The CoD: Mobile developer is sending batches of missed Season 4 Battle Pass rewards to all players. This is because the company had released the game’s 5th season ahead of schedule.

CoD Mobile fans expected Season 5 to begin on June 28 at 7pm. However, going by the heightened buzz around the new season, Activision released it a day early. This caught many players off guard, who could not reap maximum benefits from their Season 4 battle pass.

Players are receiving 3 tiers of Season 4 Battle Pass as a compensation for early release of Season 5 Battle Pass. #CODMobile pic.twitter.com/e4GMtABYss

Realizing this predicament, Activision has decided to send the remaining battle pass dues from Season 4 in batches. If you haven’t received these rewards yet, don’t worry, because Activision is sending them in equal batches.

You May Also Like :  Latest CS:GO update brings changes to Calavera Map among others

Activision is sending the next three tiers of rewards to all players. If a gamer was in tier 18, he/she will receive the rewards for tiers 19, 20, and 21. The company said that the rewards will be coming soon, in a response to a fan query.

A player apparently complained about receiving just 100 credits despite being in tier 49. The company said it will send out the rewards in batches based on their types. Firstly, players will receive credits, while items and CP rewards will come later.