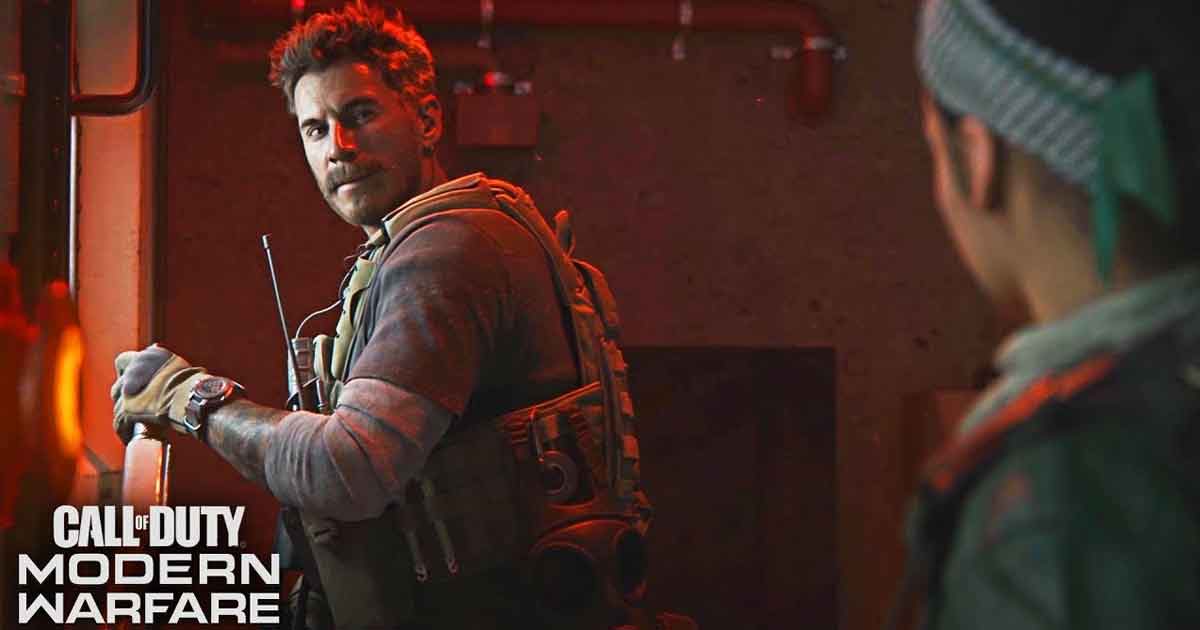 Activision will be introducing Alex Mason from CoD Modern Warfare to CoD Mobile. This special operations officer will be part of the Season 2 Battle Pass coming this week.

About Alex in CoD: Mobile

Alex is an operations officer in the CIA’s Special Activities Division. In Modern warfare, he has been responsible for high-threat covert missions. The idea is to conceal his identity and association with the US government, hence he does not carry much weaponry or wear military uniforms.

🆕 Alex from #CallofDuty Modern Warfare (2019) voiced by Chad Collins is coming to #CODMobile and will be a part of the Season 2 Battle Pass, launching this week! pic.twitter.com/qNi7jXaFTD

Players might think of him as freeloader, who often needs to engage in unpleasant tasks. These are typically missions, where the US army, navy and air force would not be involved for political or legal protocols.

Alex’s mission profiles include countering insurgency, special reconnaissance and combating terrorism. Also in his to-do list are information warfare and anti-proliferation of weapons of mass destruction.

As he oversees covert operations, he does not have access cargo ships and larger scale equipment. Alex therefore adapts and improvises according to a situation. This includes him commandeering helicopters and captured Soviet-era aircrafts or local fighters.

And he has accolades to his name as well. Throughout 2017, Alex’s units played a key role in ensuring definitive victories against emerging terrorist networks.

SAD’s top-secret commandos are permitted to execute missions against enemies of the state, without consulting the Pentagon or White House.

Alex grabbed this duty through a presidential decree, enacted to allow for the killing of terrorists. Over his career, Echo 3-1 has been involved in multiple actions to assassinate enemy leadership.

With him in CoD: Mobile, it will be interesting to see how gamers utilize this apex operations commander to their advantage.