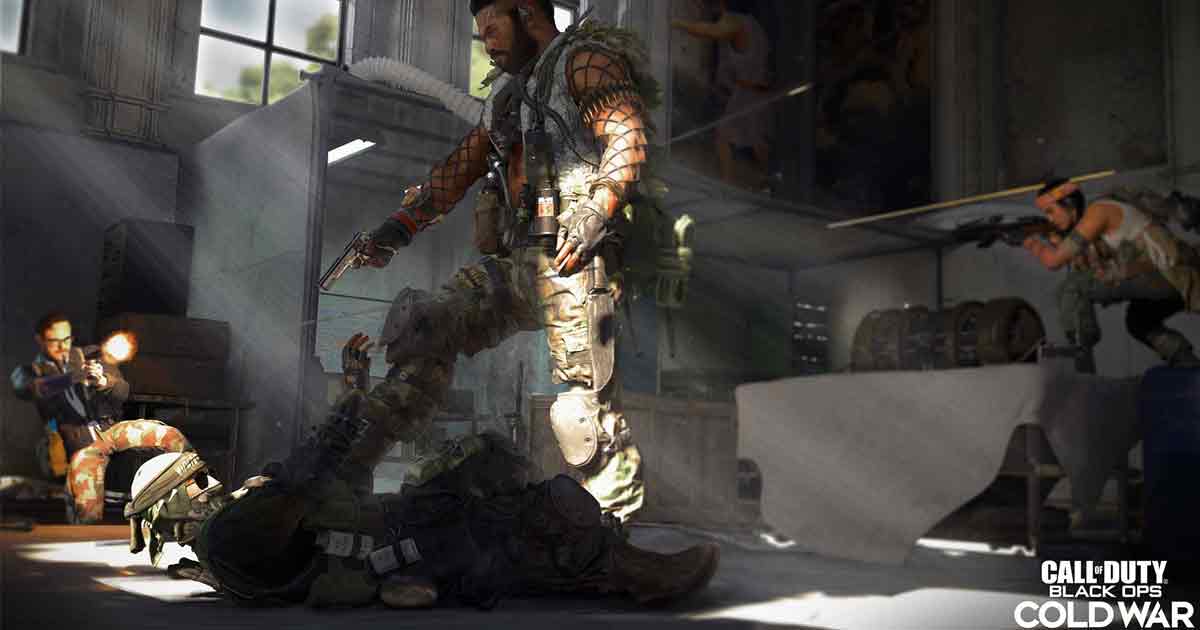 The Wolf Operator Bundle has arrived in CoD Warzone and Black Ops Cold War, and with it comes Operator Terrell Wolf, equipped with an array of lethal weapons

Call of Duty Warzone and Black Ops Cold War received their latest Operator Terrell Wolf. And he is not arriving alone. Part of the nine-item Wolf Operator Bundle, Wolf forms part of CoD Season Two Reloaded, which was recently launched.

Wolf joins the NATO faction via the Wolf Operator Bundle. This nine-item bundle features the tools and accessories. Gamers will need these in their ongoing search for Russell Adler. And the iconic Wolf is a key member in this mission.

The Wolf Operator Bundle is now available in Call of Duty’s In-game store.

Born on the Bayou. 🐊 Here for revenge. 😈

Play as Terrell Wolf in #BlackOpsColdWar and #Warzone with the Wolf Operator Bundle. pic.twitter.com/au9znRbNID

During close-quarter combats, players need to swap to yet another fan-favourite, the “Clawberknocker” shotgun Blueprint. It is a fully-automatic weapon and excels in consecutive takedowns. It gets five attachments to toy with.

You May Also Like :  New CS:GO patch notes get Shorthanded Income, Timeouts changes

Additional weapons in the bundle

Part of the Wolf Operator Bundle in CoD is the Epic “Fury Fang” melee Weapon Blueprint. This enables gamers to send their four-legged warriors after the rest with the “Dog of War” Finishing Move. This melee adds a pet companion by the Operator’s side in the lobby whenever it’s equipped.

Players get to unlock Wolf’s default skin “Alpha” along with a new Wrist Accessory. Gamers also get a Weapon Charm, Emblem and the Legendary Calling Card. There is a master tracker as  well, which helps CoD players track down their enemies quickly.