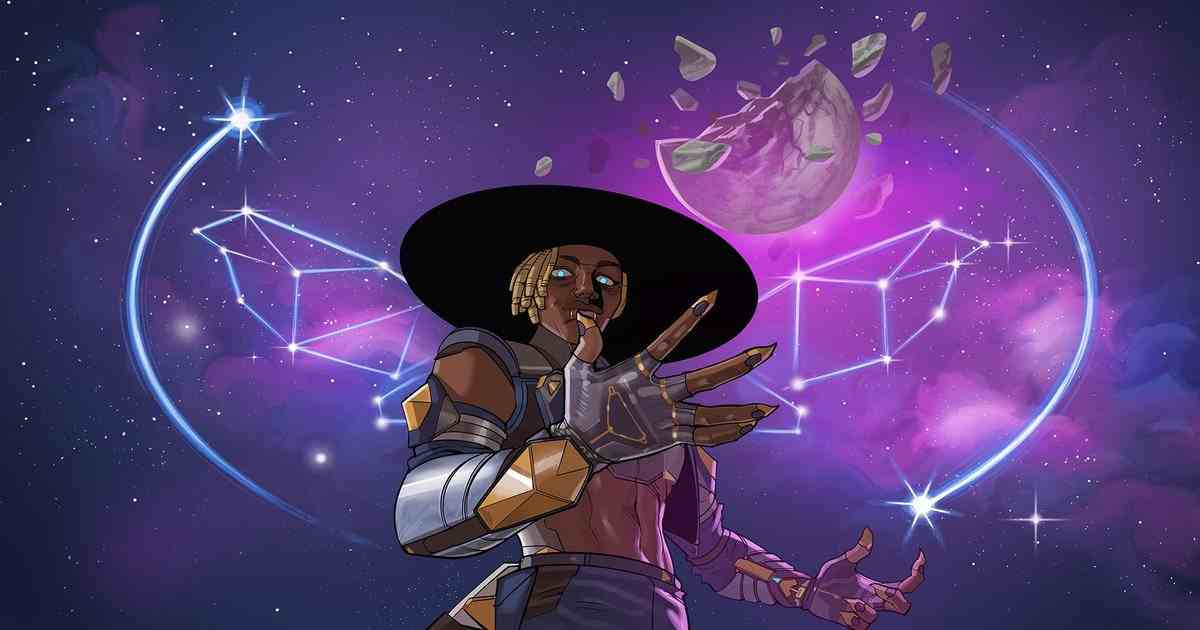 Respawn Entertainment has dropped an update in Apex Legends, which ensures multiple balance changes to Seer, along with a few bug fixes

Respawn Entertainment has dropped an update in Apex Legends, which ensures multiple balance changes to the latest sensation Seer. Also, there are a few bugs taken care of.

Seer’s balance changes occur in the Passive, Tactical, Ultimate and Miscellaneous categories. Here are the changes under each.

The Apex Legends developer has increased the wait time between sensor spikes for full HP targets. It now stands at 1.75s, as against the earlier 1.25s. The center circle ellipses stand removed, while Seer’s range beyond 75 metre is now lower. Seer now has a reduced field of view.

Good morning! We just shipped a @playapex update that fixes a few bugs and introduces balance changes to Seer.

Respawn has fixed multiple Miscellaneous errors occurring with Seer. The devs have adjusted the volume of voice lines, which play when players select Seer.

Legend Seer now has an increased detonation delay of 1.6s, compared to the previous 1.4s. Players, who are hit, will no longer face damages or flashed. They will also have a lower screen shake after being hit.

You May Also Like :  Fortnite adds its latest Llambro Crew Skin to the Item Shop

Respawn has added Move slow, while holding tactical, with a lowered audio volume. Earlier, tactical FX was visible in firing range, which irked gamers. This will no longer occur.

Very very good seer nerfs, they fired that one dood and now the game gets good balance changes lmao

Seer’s cooldown in Ultimate now stands at 120s, as against the earlier 90s. Similar to Tactical abilities, Ultimate also has a lowered audio volume.

Apex Legends gets an issue fixed, where Legends appear “holding a grenade”, when they had none in their inventory. The devs have fixed an error using multiple grenades on explosive holds. Respawn plans to cause explosive holds to spawn closed again.

In Switch, the Holospray display stands fixed. Apex Legends challenges posed an issue earlier, which will not bother gamers any more. Similar is the case with Climatizer FX, which should not be a problem going forward.