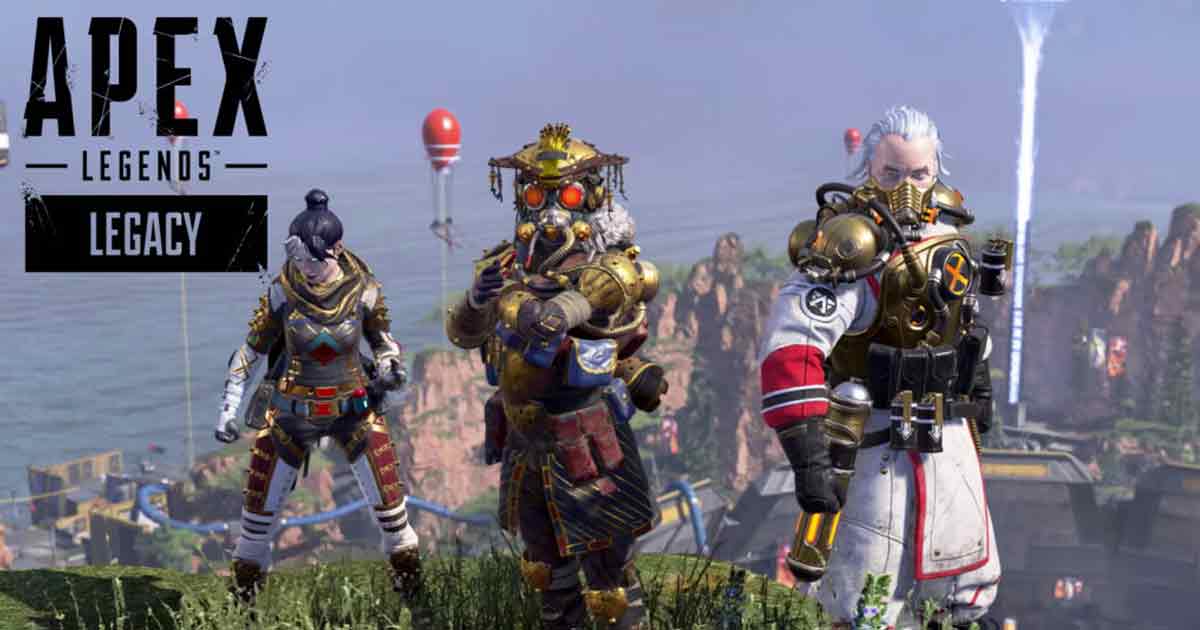 Respawn’s Director of Communications Ryan Rigney has provided fans with an update on Ranked Arenas in Season 9, stating that Apex Legends’ developers need slightly longer with it before it’s ready to launch in-game.

A smaller 3v3 mode, Arenas allows teams to practice against one another in a closed environment without the worry of a third-party messing things up.

Today I’ll play some Arena in Apex Legends and also do some ranked! I’ll see you all in the arena in about 30 minutes! 💙❤️💙 pic.twitter.com/3CGAFjBTJU

The developers had launched the mode back on May 4. Respawn however, confirmed that a Ranked version will be coming to the battle royale in the near future. It presumably with tighter SBMM and rewards in the vein of those we’ve seen in Apex’s Ranked Leagues.

You May Also Like :  The Rytec AMR, Abyssal State Mythic Drop, arrive in CoD Mobile Season 6

Some players had been expecting Apex’s Ranked Arenas to drop during Season 9. However, that is looking increasingly unlikely as we head closer to Season 10.

Respawn has now confirmed that Ranked Arenas will not be coming with Patch 9.1, expected later in June of 2021. On June 12, Director of Communications Ryan Rigney tweeted: “Ranked Arenas not planned for 9.1 patch. It needs more time in the oven.”

This news had frustrated some fans. But they understood that, in order to make the Ranked mode as strong as possible, Respawn will need more time to refine it.

Rigney has previously explained that June will be a ‘dry’ month for Apex Legends. But that it will pick up at the end of June when 9.1 drops. While a concrete release date has not yet been established, either June 21 or June 28 seem likely.