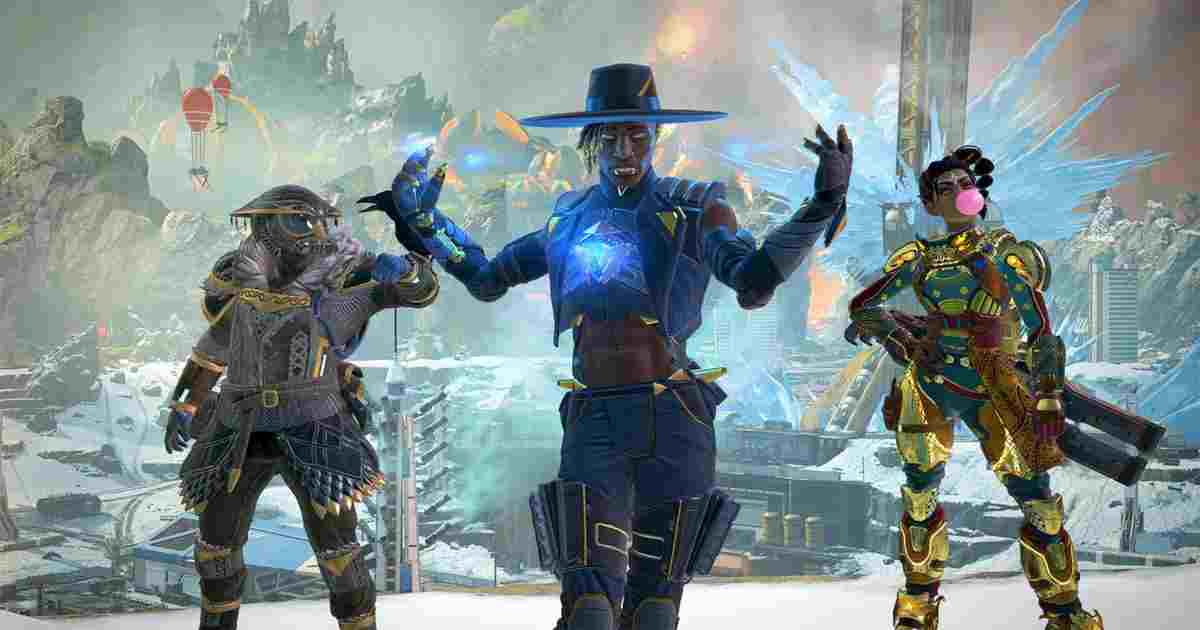 Apex Legends Emergence patch is now live and we bring you details of the new arriving champion a fresh weapon, along with map enhancements

Apex Legends has launched its recent patch note Emergence, which ushers a vast number of changes to the game. While there are massive additions and modifications in this update, we are happy to break down the details for you.

Seer is the new legend joining Apex Legends. He will introduce a highly robust skill set for gamers in the battlefield. His Heart Seeker passive ability allows players to hear the heartbeats of enemies while aiming down sights. This works even when they’re not holding a weapon.

See what Apex Legends: Emergence has in store for you when it launches tomorrow, Aug 3, at 10am PT.

It will be a sight to behold. 👀 pic.twitter.com/WZz4rRKJJT

Gamers can avail the Tactical Focus of Attention ability to summon microdrones emitting a “focused, delayed blast” that goes through walls. This ability reveals enemies and their health bars, while interrupting their actions.

With the Exhibit Ultimate ability, players can create a sphere of microdrones. These help reveal the footsteps of enemies moving quickly or firing their weapons within. Also, the Class Passive ability can scan survey beacons, thereby revealing the next circle’s location.

The Emergence update will change World’s Edge, which has almost been destroyed by Harvester’s “aggressive mining”. Players can stake control of the ever-moving gondolas in Climatizer and Lava Siphon. They can traverse hot lava by treading with caution and prove their metal as capable Legends.

Players can finally grab the much-awaited and highly powerful Rampage LMG. This heavy ammo LMG does have a low firing rate, but is capable enough to cause some serious devastation. The Rampage excels at mid-range combat but struggles up close, owing to this slow fire rate. 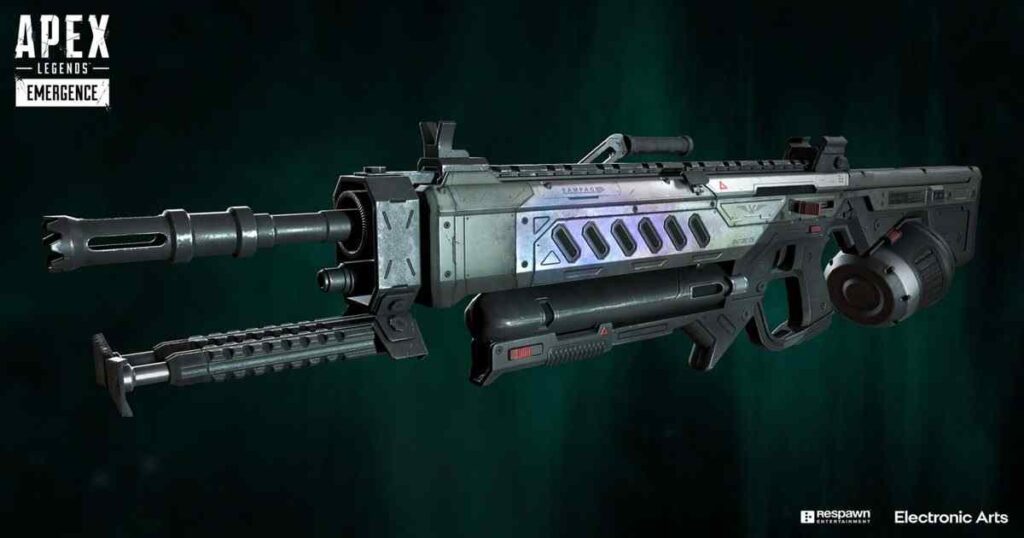 In order to make up for its lackluster firing rate, gamers can charge the Rampage with Thermite grenades. Loading a thermite grenade into the Rampage’s special chamber overclocks the fire rate and lets players cause unprecedented damage.