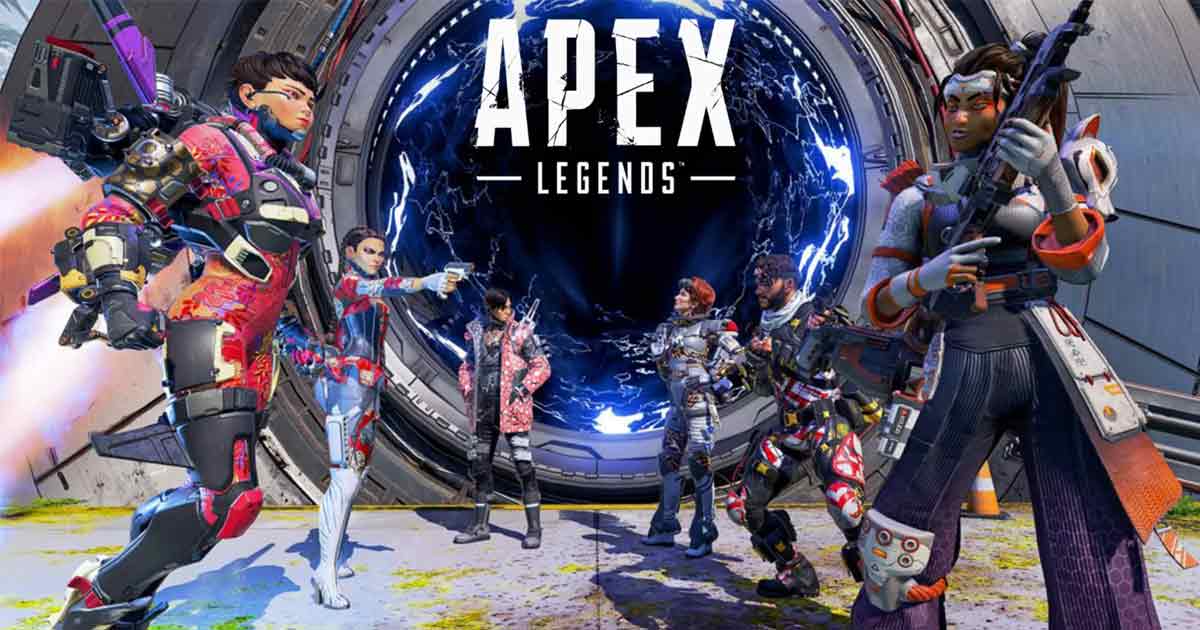 Apex Legends is managing to steer ahead in games of Arenas, getting outside their safe zone before the round is expected to start. After being introduced at the start of Season 9: Legacy, Arenas has proven to be a pretty popular mode with Apex players.

The 3v3 mode puts players in small areas from around the different battle royale maps, where whichever team eliminates the other first, wins.

While being popular among fans, the mode has had its issues. Players have been able to get free recharges on Octane’s stim as well as being able to identify the real Mirage amongst his clones because of a name-tag bug.

Now, there’s a new issue with Wraith portals that some players say is “game-breaking.”

The issue comes from Wraith having used a portal in the previous round. For some reason, when the round ends, the portal stays active and can be used.

You May Also Like :  Call of Duty: Warzone Season 2 Verdansk Map to Be Nuked: Reports

As soon as the round starts and players have bought equipment, they can jump to wherever the portal was placed. They can phase through the safe zone that usually prevents them from moving before the round gets underway.

Arenas exploit: What it means

That means gamers get a massive head start on their enemies, and can easily wait for them without them knowing. As some players mentioned, players could simply wait with grenades and do major damage as soon as the round begins.

Some Apex Legends fans said that they needed to alert Respawn about it. One developer commented and said that they might be able to get it sorted out soon.

Players will want Respawn to address the issue before it becomes too widespread of an exploit. It might also make Arenas matches unplayable. Respawn hasn’t said how long it’ll take them to address it.