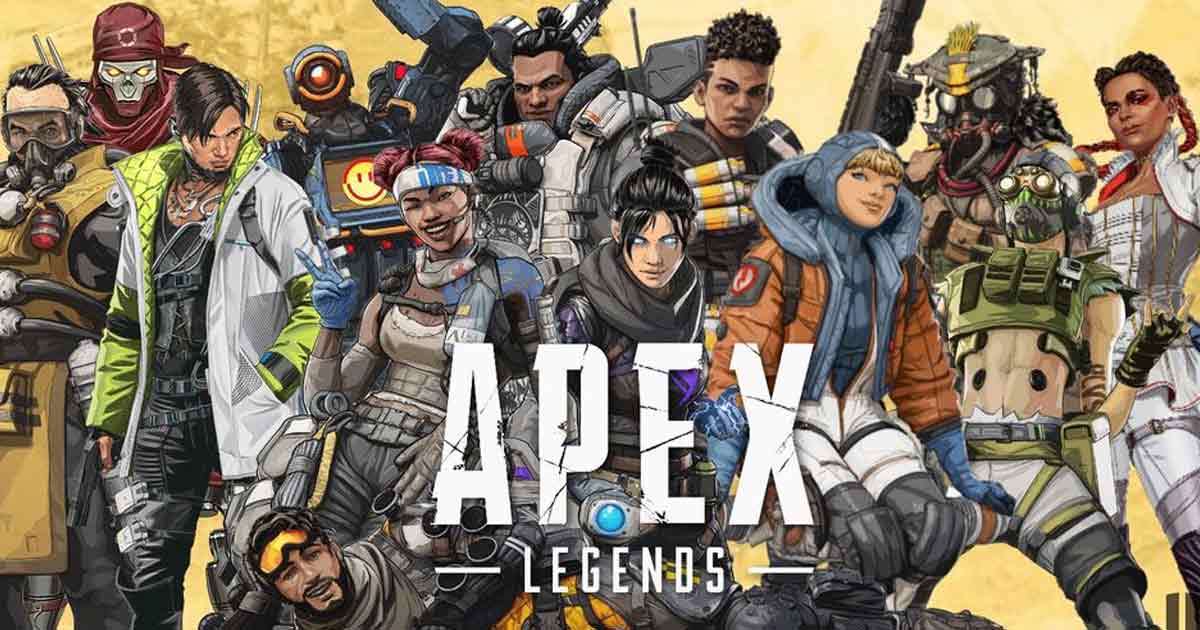 The latest server attack in Apex Legends did not endanger users’ accounts or information, according to Respawn, which is working on a fix

The latest attack on Apex Legends’ servers did not endanger users’ accounts or information, according to Respawn. The studio is also “testing a fix” for the lengthy disruptions, although the solution may require “additional updates.”

The issues with Apex matchmaking started earlier yesterday after an attack tampered with playlist data and took down the servers. Instead of seeing the usual playlist options such as Duos or Arenas, players faced a screen that was nearly blank.

This locked all possible game modes except for one: a playlist called “savetitanfall.com,” a message from the attackers.

We’ve confirmed that matchmaking has been restored. We’re keeping an eye on things but believe the issue to be resolved.

Thanks for your patience, Legends.

Respawn is tweeting hourly updates on its efforts to restore matchmaking in Apex. While servers are out, however, players at least have the relief of knowing their accounts and personal information are safe.

Save Titanfall appeal to Apex devs

Fans created the savetitanfall.com website to expose the state of the servers for the first Titanfall. Hackers had plagued it, while it distributed denial-of-service (DDoS) attacks for some time. Both the page admins and the hackers were quick to deny any affiliation between the two parties.

Owing to several factors, Titanfall has become unplayable. These include security issues that allow ill-intentioned players to crash servers. Respawn has addressed the issue repeatedly in recent months, with recurring statements in April, May and June.

Way ahead for Apex Legends players

As per latest reports, Respawn pushed out a server update that appeared to fix the issue. However, it might take a while for the fix to reach all servers post the attack.

“We’ve determined that this attack—while disruptive—has not put players’ personal information or accounts at risk,” Respawn stated. Though the integrity of accounts does not appear to be in jeopardy, the studio is working on a solution and is “continuing to validate” a solution.