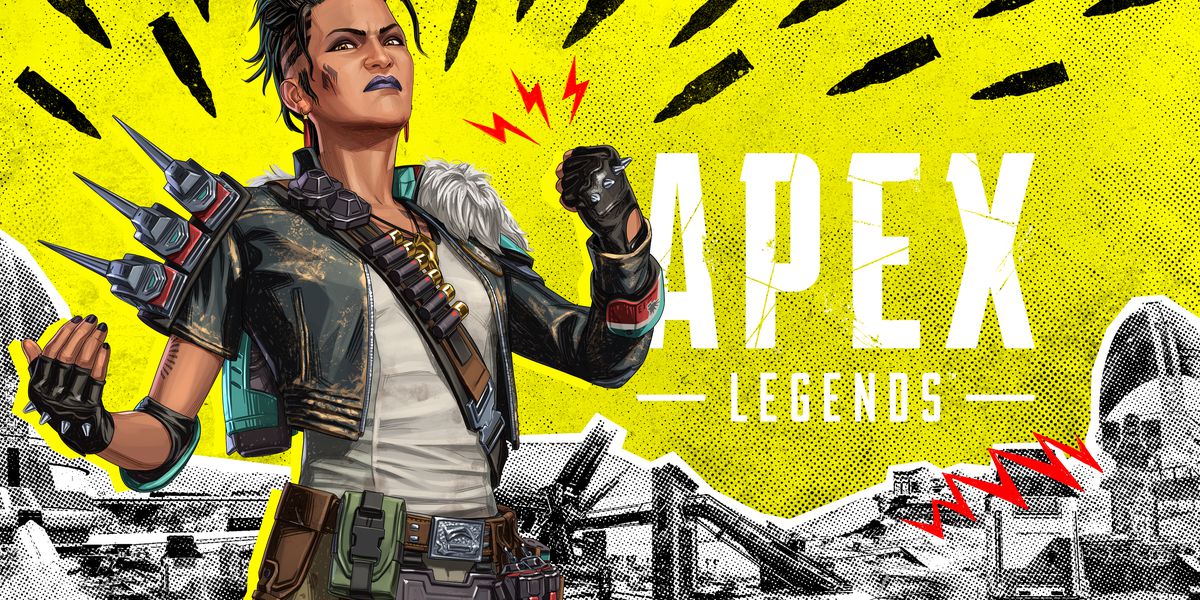 Apex Legends lovers will be delighted to know that its 12th season is all set to hit the floor. The new season named ‘Defiance’  will start on February 8, 2022. The new season will also bring several noteworthy changes to the game.

The new season will see the induction of a new legend named Mad Maggie. This is a shotgun-style character that will be appreciated by gamers who love to play an aggressive gunfight. Some other changes that the season may include Olympus rework, Caustic Nerf, Crypto Buff, and more.

Apex Legends Season 12 will go live worldwide on Tuesday, i.e., February 8, 2022. The season will go live around these times across different time zones:

You May Also Like :  Riot Games has introduced patch 2.08 update for Valorant

As we mentioned above,  the season brings ‘mad Maggie’ as the biggest change to the game. This is an aggressive character that is the rework of the Olympus map. Another introduction is a new 9v9 mode that is like the Arena mode.

Moreover, toxic gas legend ‘Caustic’ is getting a nerf. Some players liked mad Maggie however some didn’t like the introduction. They had a view that mad Maggie is not suitable for a battle royale game like Apex Legends.