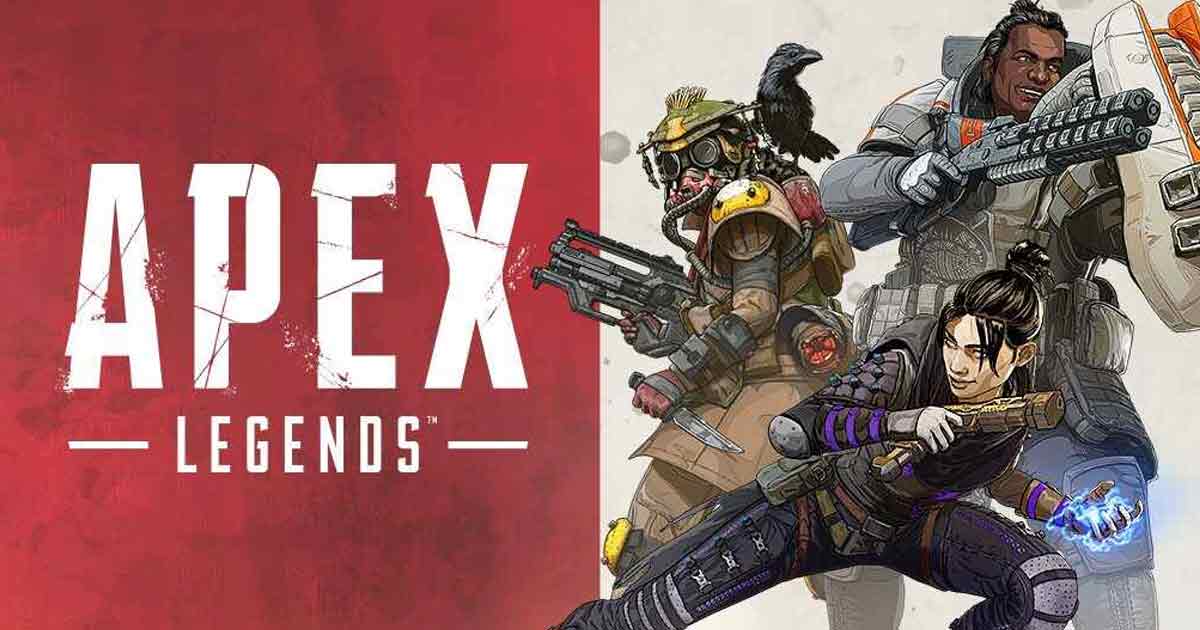 With the upcoming patch 9.1, Respawn Entertainment will attempt to fix matchmaking and team fill issues in Apex Legends. Fans hope that this will take care of some of their biggest problems with the game.

Season 9 came with a new Legend in Valkyrie and other fresh content. However, Respawn hasn’t fixed a few persistent issues, and players want the studio to address them soon.

The two biggest issues players have with Apex right now are matchmaking, and how team fill, or lack of it, can make the game feel frustrating.

For example, Apex Legends introduced the Duos playlist permanently in Season 4. After this, they added a “no-fill” option to appease players who wanted a solo experience in early 2021. The problem here is players who go in alone wanting to get paired up often get thrown in by themselves anyways.

had same issue this morning I read somewhere patch 9.1 is suppose to help but well see

Some matches will even have more solo squads than duo squads. These, after Respawn saying that a solo-only mode is “unhealthy” for Apex Legends, is pretty ironic.

You May Also Like :  The Undead Siege Zombies mode set to arrive in CoD Mobile soon

For the traditional trios matches as well the above holds true. Solo players and duo squads hope for filler often getting left out in the cold, going up against full 3-stacks.

This would be in response to a Reddit post showing that the team fill problem and matchmaking are the majority of Apex players’ biggest problems. In case of matchmaking, it is important to see what happens when players do manage to get a full team of three together for the game.

In a lot of cases, the gap in skill between players in a single match is completely evident. With an elite few Apex Champions beating down any squad unfortunate enough to run into them.