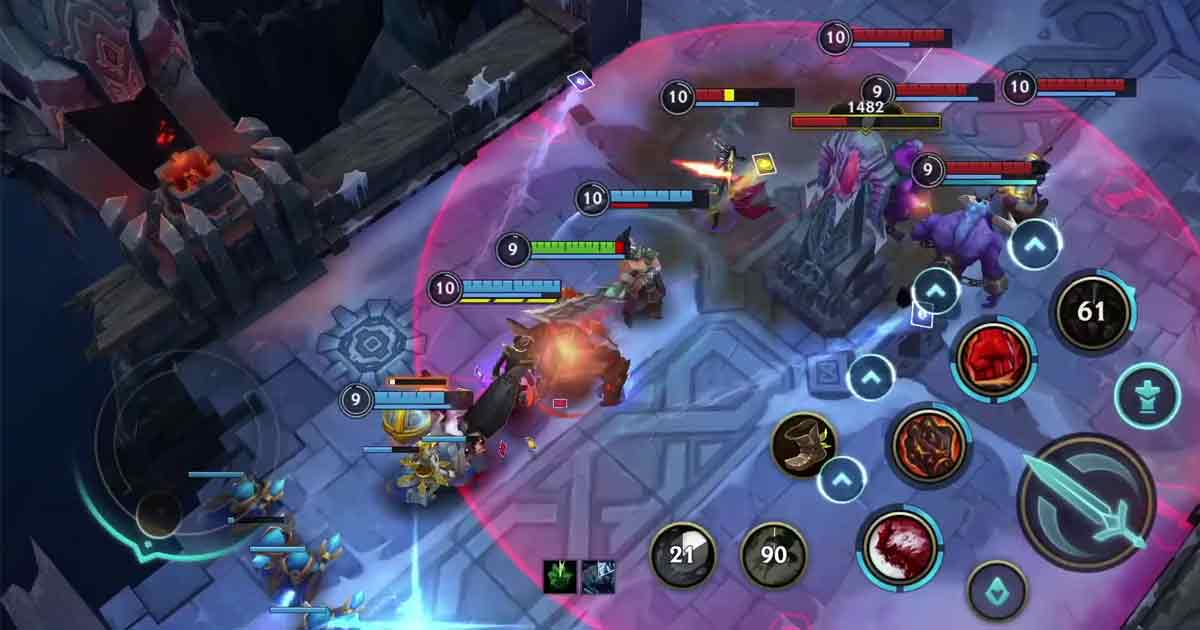 Riot Games has informed gamers that the All Random All Mid (ARAM) mode is now at the end of its first testing phase. This phase was for testing whether ARAM was stable and whether players found it fun. Also, whether in the long run, it’s a mode that will stand the test of time in Wild Rift.

ARAM is now quite a popular mode and Riot is thrilled with how many players have given ARAM a try. This mode contributed to nearly 20% of all games in some regions, which was significantly higher than Riot’s expectations of an early test.

The developers are still figuring out if it’s something gamers want to play for a long time. However, they have received a lot of positive feedback and a large number of Wild Rift fans have been checking it out.

In terms of the game length, Riot believes that they are in a good spot. Initially they wanted games to be around 12-minute long, and are currently running a little longer than this on average.

The devs are working on this. What Riot Games is mainly trying to figure out is whether slightly longer games still feel good to play. Also, if a much shorter experience should be a different mode entirely.

In terms of the stability of the game, Riot saw a few bugs and crashes here and there. They had no major problems that caused us to turn off ARAM, disable champions, or react to other game-breaking issues.

Things to improve in ARAM

While Riot has tested out its ARAM-specific balancing a few times through this phase, they are looking to invest more here. They do not know what that looks like just yet, but plan to investigate more nuanced balancing.

Riot also plans to carry out ARAM-specific item and rune changes, and unique loadouts to ensure the game is more balanced and transparent.

Units with stealth and camouflage abilities don’t have clear counters in Wild Rift’s ARAM. Riot Games is thinking about how to keep sneaky champs under control without making them useless.