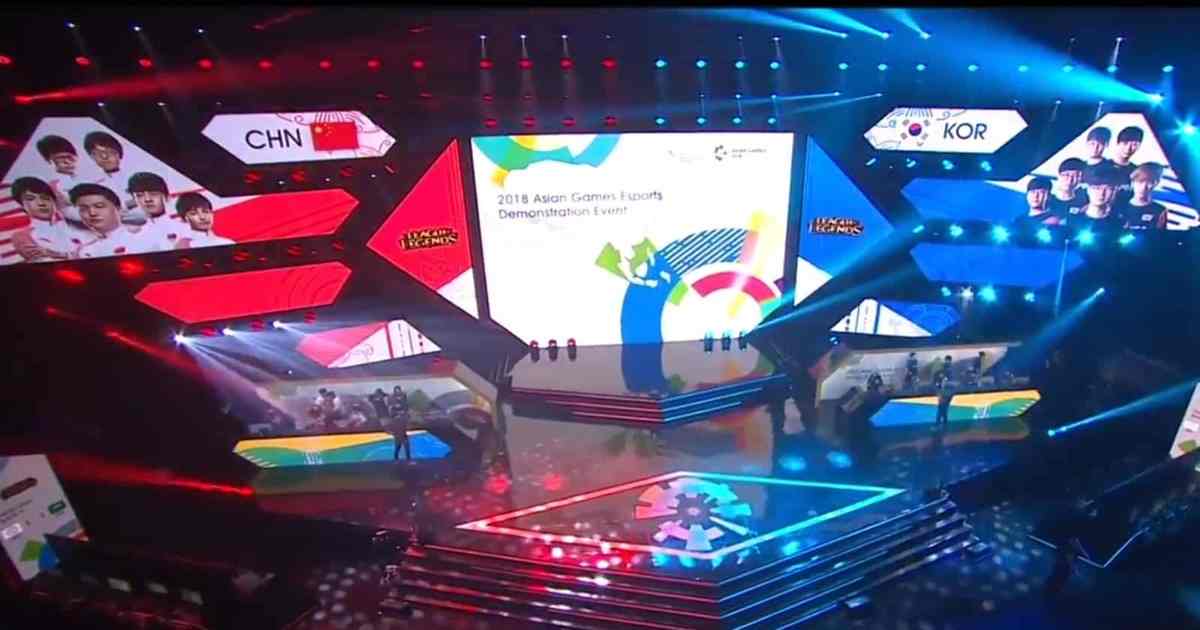 Eight Esports titles, including League of Legends, will be debuting as medal events at the 2022 Asian Games in Hangzhou. This was announced by the Olympic Council of Asia (OCA).

Major Esports titles such as League of Legends, DOTA 2 and FIFA find their way to the games. This will be the official debut for Esports at the Asian Games in 2022 with eight games. A press release from the Olympic Council of Asia has confirmed this news.

The OCA has selected all these eight games as official competitions for the prestigious multi-sport event. The Asian Games will be held from September 10 to 25 in Hangzhou, located in the Chinese province of Zhejiang.

The Olympic Council of Asia has announced that DOTA 2 will be an official medal sport at the 19th Asian Games in Hangzhou, China in September 2022.#Dota2 #esports pic.twitter.com/F4vxXgIZ8X

The OCA General Assembly made the decision to add Esports to the Asian Games in December 2020. This allows players the chance to represent their nation on the biggest regional sporting stage.

You May Also Like :  Wild Rift announces Free Champion Rotation from Feb 25 to Mar 3

In 2018, Esports appeared at the Asian Games in Jakarta as demonstration events. Six titles were chosen to showcase the discipline. These were: Arena of Valor, Clash Royale, Hearthstone, League of Legends, Pro Evolution Soccer, and Starcraft II.

As demonstration events, the medals awarded did not count towards the final medal tallies. China topped the unofficial medal standings with gold medals in Arena of Valor and League of Legends, as well as a silver medal in Clash Royale.

Now Esports will take their place amongst the official medal events. Eight Esports titles will contest at the 2022 Asian Games in Hangzhou, according to the Olympic Council of Asia: