Battlegrounds Mobile India: All Features, Release Date of the game 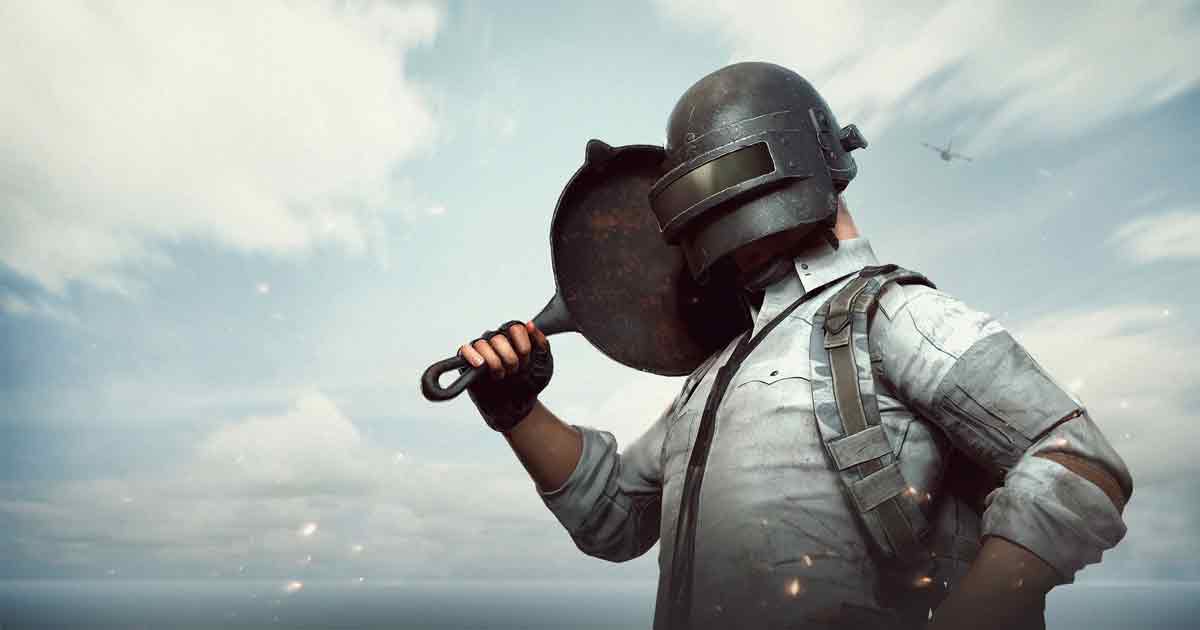 Krafton is going whole hog, when it comes to generating excitement for the much-awaited Battlegrounds Mobile India. We bring you a few key details

“We are still in the process of finalising the launch date, we will keep our fans informed on further developments,” as per the official Battlegrounds Mobile India site.

Industry sources have claimed that the game’s release date has been tentatively set at June 18. This would mean a month after pre-registrations went live. This clearly makes sense as that’s usually what most big publishers have been known to do.

🪂 Dropping soon on devices near you! What are the items that you miss the most from air drops?

However, it is also important to note that the notion in the community suggests a June 10 date. There have been instances in the past where games have been delayed or straight up denied a Google Play release though those have been few and far between.

Krafton has revealed that Battlegrounds Mobile India will have features specific to the Indian market. The game developer says that the game will have exclusive in-game events, outfits, tournaments and leagues. This will make it more attractive for people in the country.

According to reports, another change that Battlegrounds Mobile India will bring compared to PUBG Mobile is that there will be no bloodshed. At least, there won’t be red blood in the game when players kill someone.

Instead, they will be able to see a green-coloured liquid when you score a kill. Since PUBG Mobile had a lot of violent scenes, it was a major concern to Indian parents.