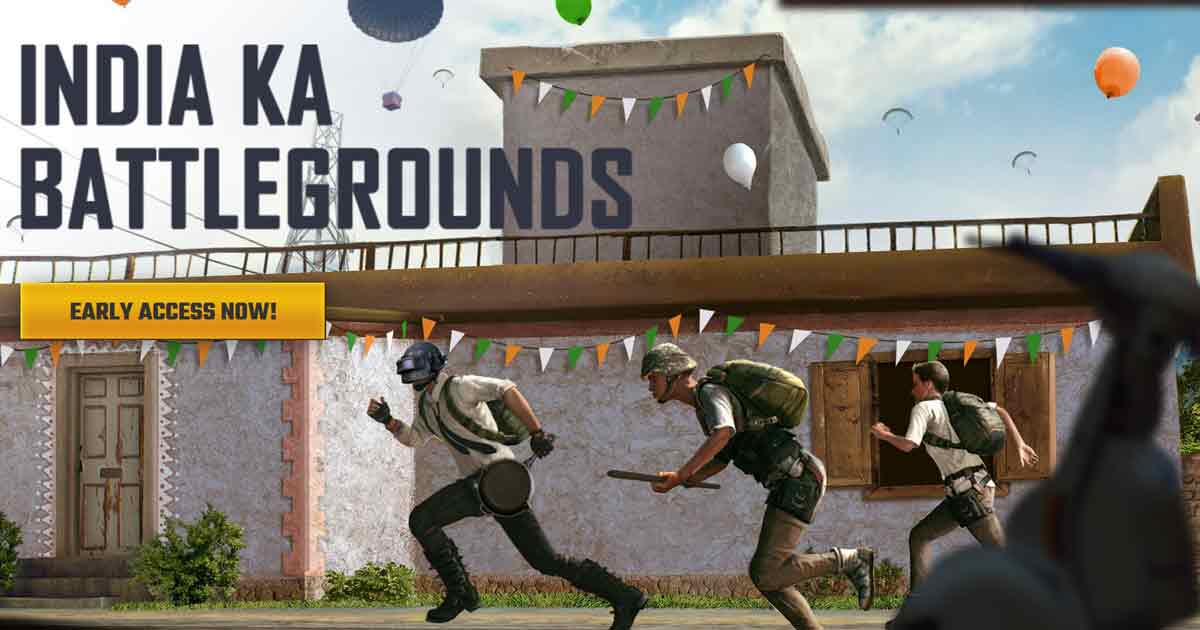 Krafton has introduced Battlegrounds Mobile India, with an Early Access and a few changes that are specific to Indians on Android devices

Battlegrounds Mobile India, a new version of the popular battle royale game PUBG Mobile has been re-introduced in India. The company that owns the game, Krafton has introduced the game with a few changes that are specific to India.

The original game was banned last year by the Indian government due to its links with China. Krafton had opened pre-registration of the game on 18 May and on 17 June announced the game open for beta testers.

The company has shared the invitation link via its official Twitter handle. The user can access it through their Android device.

You May Also Like :  How to join Free Fire Partner Program for More Rewards?

The link will take the user to a new page where they can accept the invite to get early access to the game. Once the user accepts the invite, they can log in to the game directly. That is if they have it downloaded or head to the Play Store page to download it.

Once the download is complete, the game asks users to log-in to the game. They can do so either by using Facebook or Twitter. To restore all store purchases and inventory from the PUBG Mobile version, the user should use the same log-in as the earlier game.

Battlegrounds Mobile India will use maps similar to PUBG Mobile and most players will be familiar with the terrain.

In order to resolve the issues pointed out by the Indian government, PUBG Studio announced that it is severing ties with Tencent in India. Additionally, the studio will be hosting the game to Microsoft Azure data centers in the country.