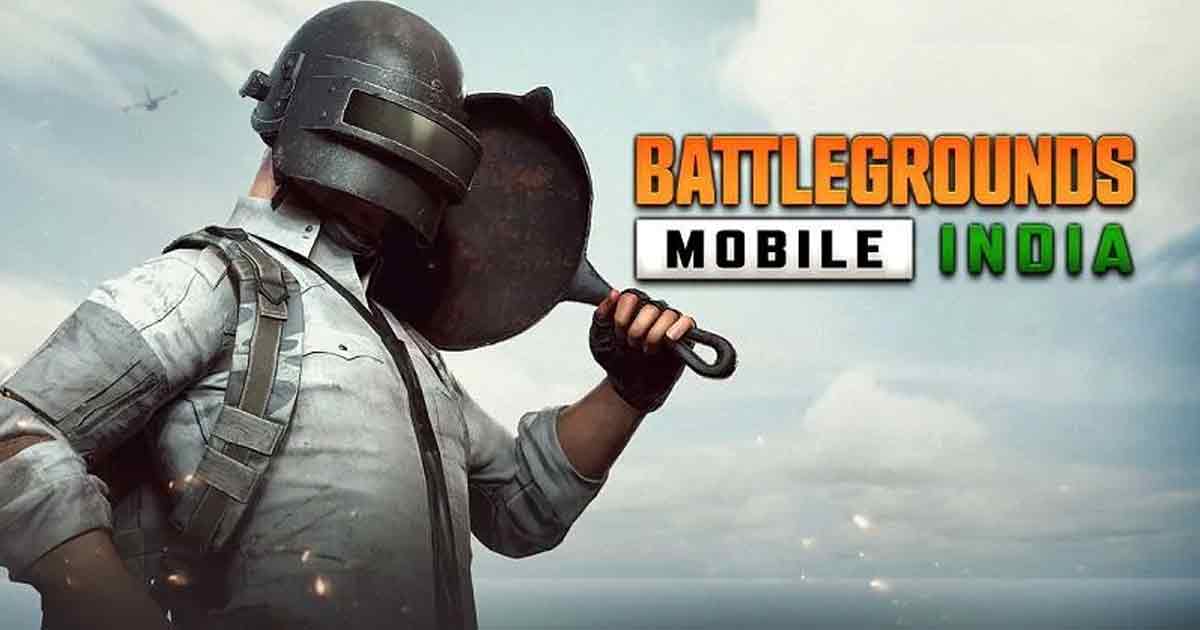 The humongous response received by Battlegrounds Mobile India (BGMI) has ensured that the app is now in the number 1 spot in India. With over 10 million downloads in Google Play Store, it is now officially the second highest grossing game after Garena Free Fire.

Battlegrounds Mobile India has been hitting the headlines for a long time now. And with the current scheme of things, it refuses to give up the space to another app.

Krafton Inc. officially launched Battlegrounds Mobile India for Android users on July 2. The battle royale was made available to download on the Google Play Store. As expected, gamers were anticipating its launch with bated breath and lapped up download numbers immediately.

Once banned PUBG back to being number one in India in hours, over 10 million downloads already

You May Also Like :  Riot Games releases Valorant PBE in the US: See what's new on offer

How to play BGMI?

Krafton is also offering players the Battlegrounds Mobile India Constable Set for free. Players can download it from the in-game events section. Players also get the India ka Battlegrounds gift reward and rewards for 1 million and 5 million downloads. They can claim these until August 19.

However, there is no iOS version of the game on offer yet. Krafton is yet to update Apple users on any developments in this regard.