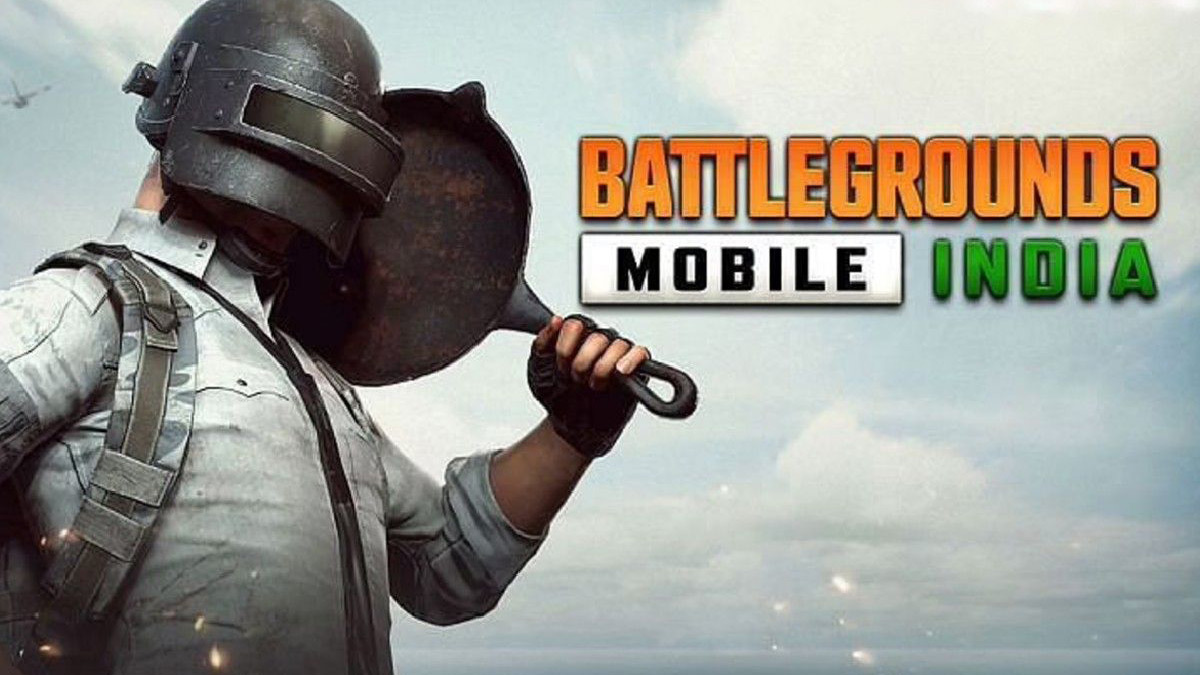 BGMI has a slew of innovative in-game features that make Battlegrounds Mobile India a popular game appreciated by gamers. The ‘Clans’ is such a feature that game developers developed to create mutual bonding and develop a sense of playing as a team among the BGMI players. This new Clan Battle feature enables gamers to face other clans for a winning streak.

Team leaders create clans after observing the playstyle of the group. We have listed below some of the very popular clan types that BGMI players can find in the game.

Among all the clans in the BGMI, Classic Clans are the most popular clan. Gamers across the skill levels love and play this battle royale game.

Since the gamers like this clan the most, you can see the popularity of the game grown exponentially. You can search for Clans under Classic Clan type by filtering their search.

You May Also Like :  Valorant Voice Chat will now be Recorded and Evaluated by Riot Games

This is another popular clan especially among those BGMI freaks who have purchased and enjoyed either the Elite Pass or Elite Pass Plus version of the Royale Pass. These players constantly look for fellow players to complete weekly missions with them.

Krafton brings in a new RP which contains missions every month in BGMI. As soon the players complete the game being played with in-game friends or clan members, the game adds more RP points.

Amongst all the clan types that BGMI players use, Evoground Clan has its standings. However, if compared with other clans discussed above, it has lower player numbers.