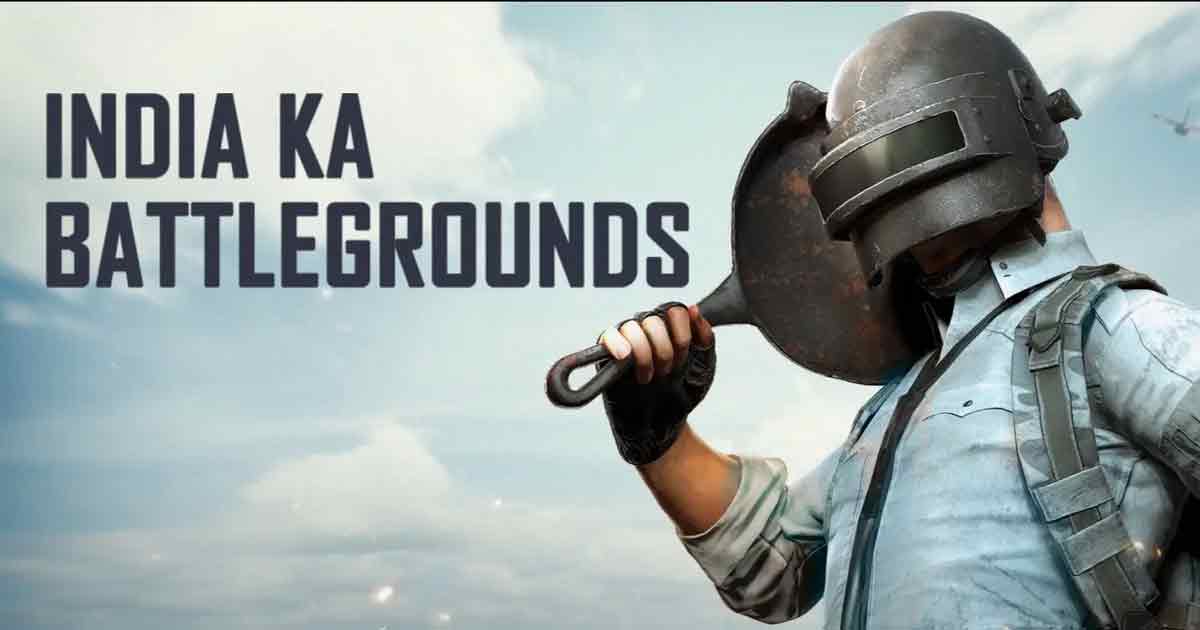 Tomorrow (July 13), Battlegrounds Mobile India will be introducing its first Patch Update since its launch in India. The patch update is similar to the 1.5: Ignition update of the PUBG Mobile Global Version.

The developers will introduce new elements in the game along with significant gameplay changes. Also, fans can expect a new-ranked season that commences on July 14 at 7:30 am.

Krafton will add two new guns to the Battlegrounds with this patch update. The MG3 (LMG) & the ASM Abakan (AR) are joining the BGMI arsenal. The MG3 uses 7.62 mm rounds and gamers can find it only in the airdrops.

Players can choose between the two different fire rates provided for this gun that are 660 or 990 rounds per minute. The gun has a high recoil. Players can manage it using the bi-pod, a default attachment that will automatically deploy once players go prone.

Krafton’s official website has revealed the changes for the upcoming Royale Pass season, hinting at an update cryptically. As the current Rank Season 19 ends today, fans can expect significant changes in the game’s seasonal cycle and other Royale Pass features.

Apart from the release of new seasons, Gamers can expect a host of new features from the PUBG Mobile 1.5 update to BGMI.