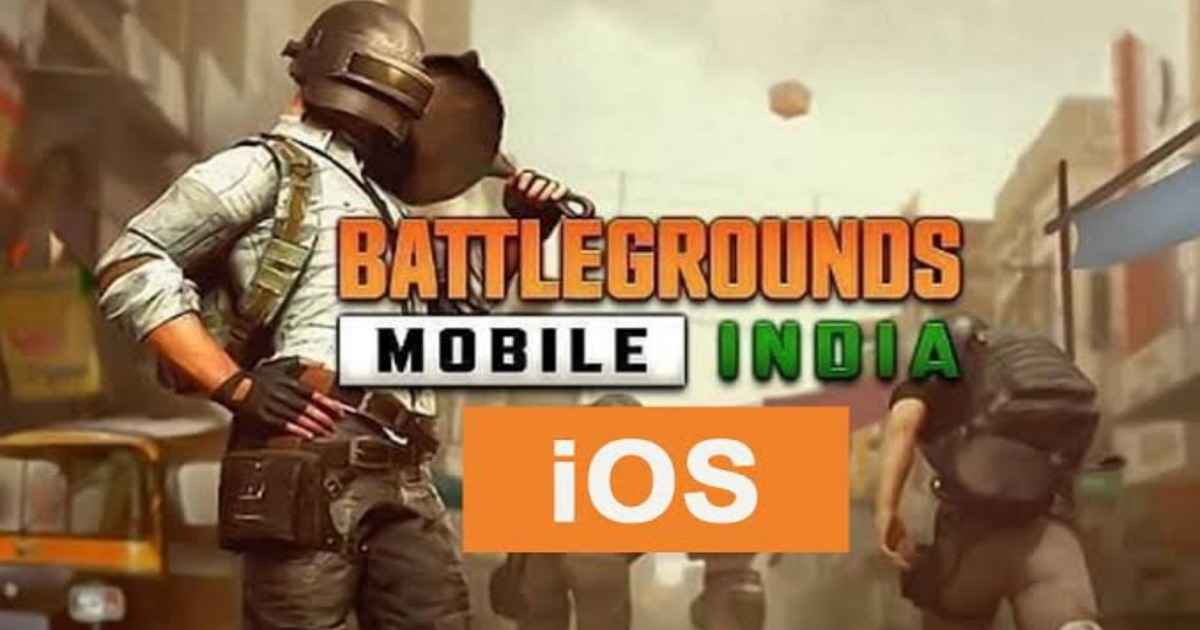 iOS users will finally be able to play Battlegrounds Mobile India. Krafton has launched BGMI on iOS and is now available on the App Store for Apple users. iPhone and iPad users can now enjoy the game as well.

Krafton had been teasing the iOS launch of BGMI for quite some time now. The official website states that Krafton carried out maintenance on the authentication system of the game’s iOS version in the morning today. After this, it became playable for iPhone and iPad users.

iOS users can now download and play Battlegrounds Mobile India on their iPhone or iPad. This comes two months after Android users got their hands on it. The game was up for pre-registrations on the Google Play store in mid-May and was downloadable on June 17.

You May Also Like :  Riot Games to launch Wild Rift Patch 2.2 Update This Month

iOS users, since then, had to wait for an update from Krafton. The developers kept teasing the game’s upcoming release on social media, without a specific launch date or rough timeline.

Battlegrounds Mobile India is now listed on the App Store for iPhone, iPad, and iPod touch. It is 1.9 GB in size and requires iOS 9.0/ iPadOS 9.0 or later.

Krafton says gamers will require at least 2 GB RAM to run the game. The BGMI iOS app has an age rating of 17+.

iOS players will get welcome rewards including Recon Mask, Recon Outfit, the Celebration Expert Title and 300 AG in-game currency. iOS players will also get the Galaxy Messenger Set, which was part of the 50 Million Downloads Rewards Event.