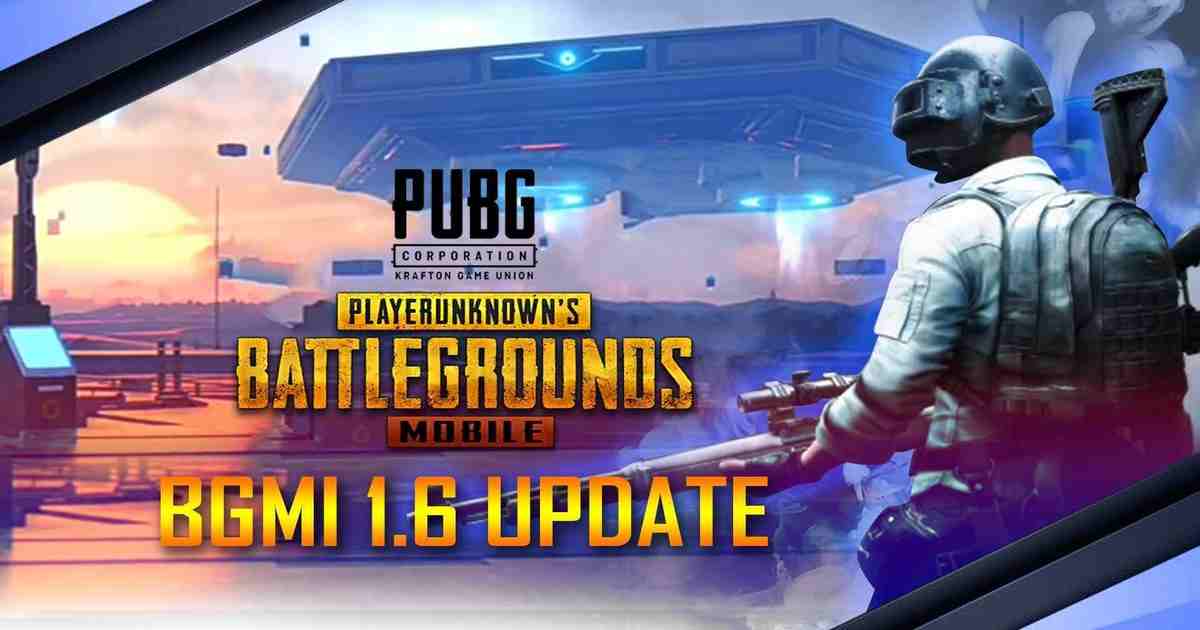 Developer Krafton will be launching a fresh patch 1.6 update for BGMI. Fans can expect the update to be similar to the global version update of PUBG Mobile.

Social media handles of Krafton have been buzzing with the info of this update. Apparently, there will be 10 new features arriving in the game with patch 1.6.

Gamers will now have a new mode in the game, where the in-game maps will be modified with new content. This mode is called as Flora Menace mode.

Players might witness some new abilities and locations in Erangel, Sanhok and Livik. The preview reveals these locations or skills as Life Barrier, Zillion Matrix and Dynahex Supply.

It would include the following unique attractions:

Krafton is slated to add a ‘Show Route’ button to the mini-map in the BGMI patch 1.6 update. This function will show the plane path to players during the entire map.

The purpose of adding this feature is to make it easier for players to estimate where their enemies might be. The button then adds a layer of aggressive play style to the games. Krafton has also tweaked the scope adjustment button to enable a smoother operation with the upcoming update.

Apart from the above mentioned features, gamers will get a Highlight option. Players can use this new option to showcase their glorious gameplay moments. They can enable this feature in the game’s settings.