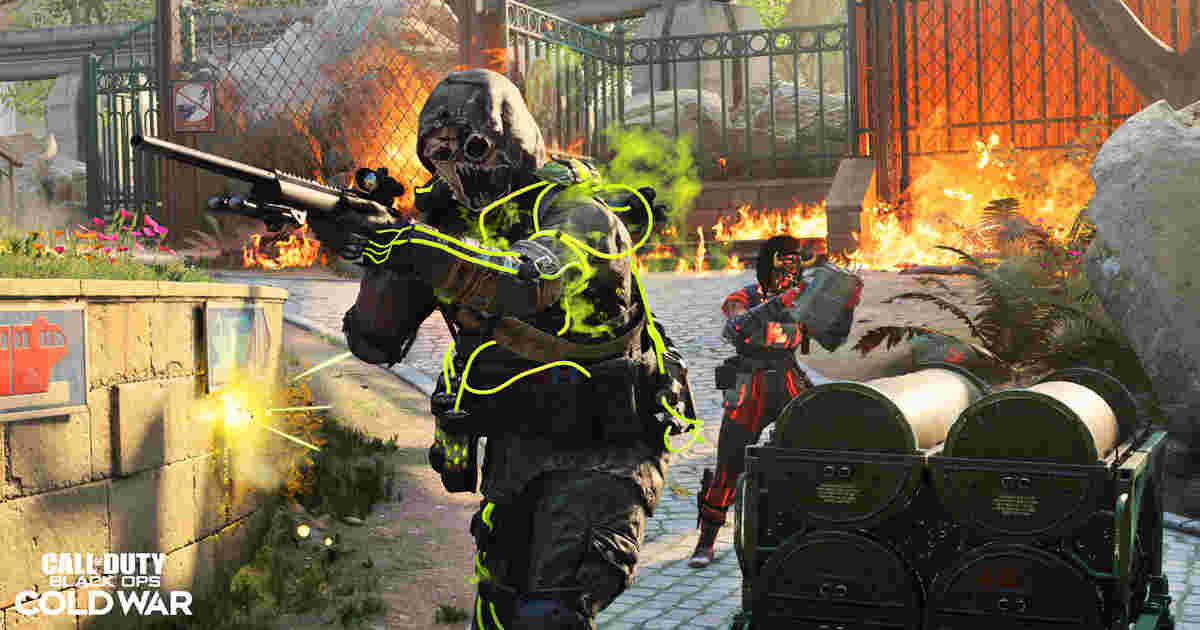 The latest Season Five Reloaded in Black Ops continues with Zoo 24/7 and Demolition leading the features list and this week, Nuketown 12v12 has joined the party.

The latest Nuketown replaces the standard Nuketown 24/7 experience with a Moshpit of 12v12 respawn modes for a limited time. To enjoy it, gamers can grab 2XP tokens and get to work. Players will get to respawn a lot with this addition.

Gunfight Blueprints will join the rotation this week. Also, Double Agent will be replacing One in the Chamber as the newest mode in the Party Game collection. Hardcore fans can feast on the latest HC versions of the following in rotation:

On the Zombies front, Treyarch has added new stability fixes. These apply to Trials, joining matches in progress, the Black Chest World Event in Outbreak, and enemies using projectiles on vehicles.

⏩Check out how to get a free LT53 Kazimir and some other loot here: https://t.co/oLKtRILs0W pic.twitter.com/OmlH6TmTqJ

The Black Ops developer has changed the rarity classification for the LT53 Kazimir from Rare to Epic in this update. This will help players with better item recognition.

You May Also Like :  The Iron Trials ’84 Mode in Warzone: How to go about it and win Rewards

Numerous gamers faced issues when using the Apply Blueprint feature. Team Treyarch is working to fix these glitches and continues to investigate further. This glitch has proven especially difficult to reproduce 100% in testing.