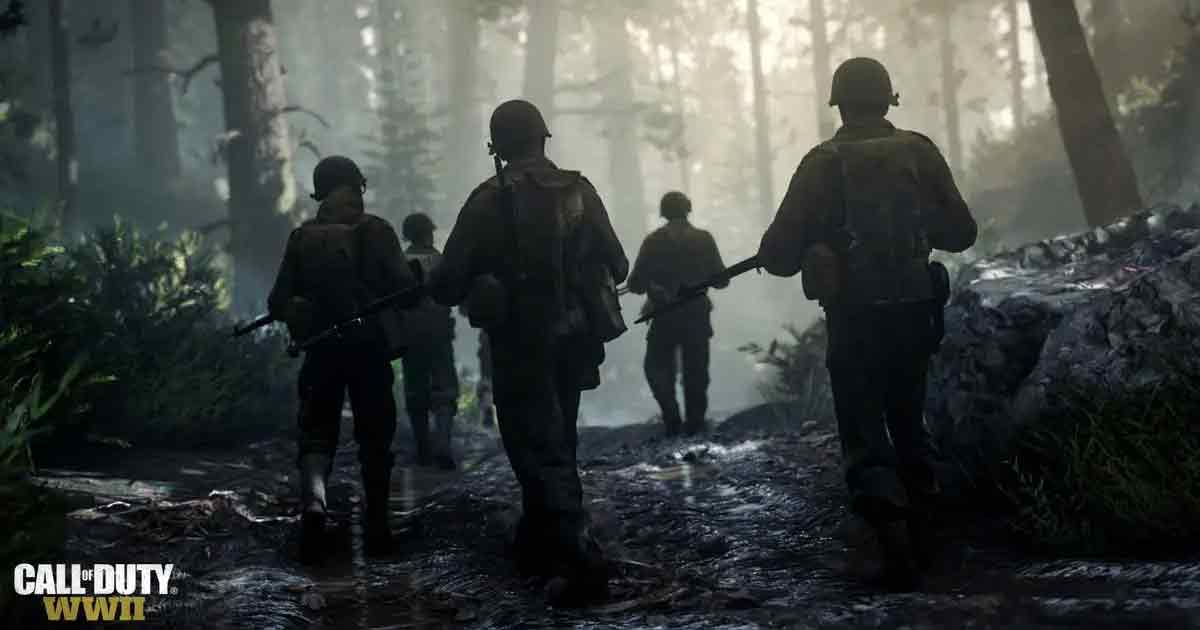 The 2021 avatar of CoD is expected to be called Call of Duty: WWII Vanguard and as per leaks and rumours, it will be set in the 1950’s World War era

If recent rumours are to be believed, the 2021 edition of Call of Duty will be christened ‘Call of Duty: WWII Vanguard.’ Modern Warzone has apparently leaked this news, as per reports. Activision will launch the new title in Q4 this year.

While this name might be a code name, chances are of it being the final name adopted by Activision. Currently these are only rumours and the developers have not come out with any official announcement.

Another leak has suggested that 2021’s Call of Duty will be set in the World War II era. It will mark Sledgehammer Games’ first new title since 2017. Their last launched title was Call of Duty: WWII.

Thus players can anticipate a 1950’s set up for the upcoming Call of Duty iteration. Fans will be treated to a setting that goes beyond the tried and tested European locales on offer since 2017.

New title on the cards

Activision has not come out with any public disclosure of 2021’s Call of Duty. But a new Call of Duty title is surely on the cards as per the developer.

Gamers can expect the developer to integrate the new title with the free to play Call of Duty: Warzone title. This is a possibility, as Activision has renewed its focus on promoting and pushing Warzone among players.

Rumor: COD 2021 is currently called ‘Call of Duty: WWII Vanguard’ and is set during World War 2.

However, fans will have to wait until the Call of Duty developers officially announce the name and launch date of the 2021 avatar.

With Warzone and Cold War emerging as instant success stories among players, the company could possibly delay the aforementioned information till later in the year. Till then gamers will have to do with the current iteration on offer.