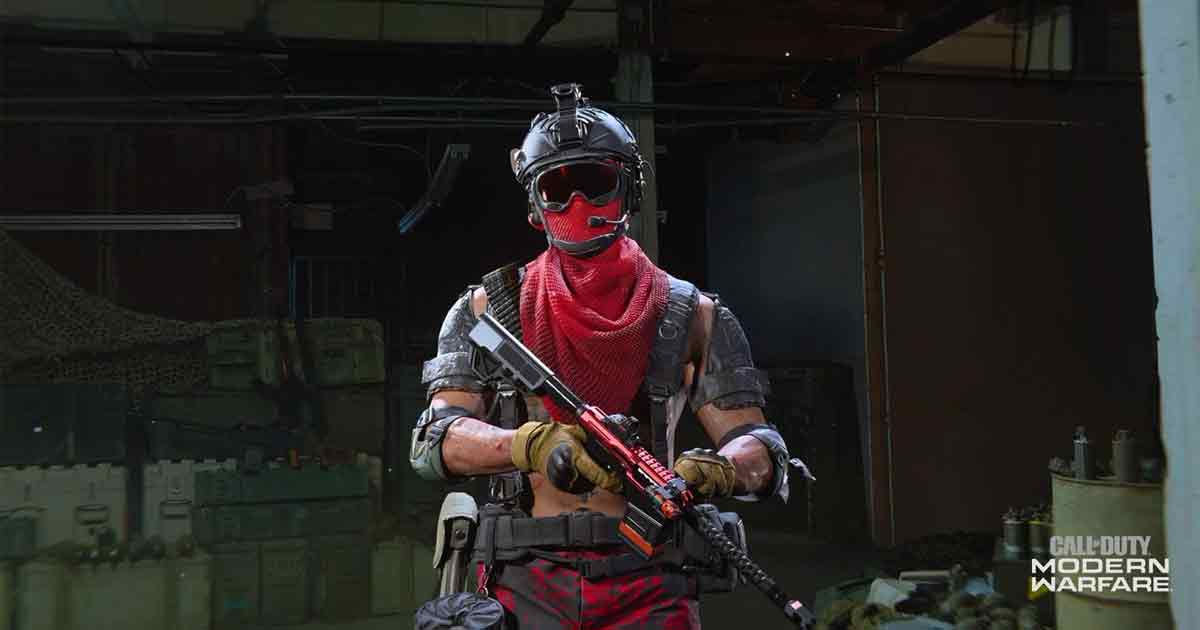 Activision has introduced multiple weapon bundles for Call of Duty fans this week, with Double Weapon XP coming up in Warzone and Cold War

Activision has introduced multiple weapon bundles for CoD fans this week, in a bid to expand their arsenal. Also, Double Weapon XP in Black Ops Cold War and Warzone are coming this weekend.

The four-item Gamma Ray Bundle is a highly powerful resource to blast enemies into oblivion. The center-piece of the Bundle is the new Legendary “Gravitazer” Pistol Weapon Blueprint.

It possesses an extended mag and is designed for dual use. Also included are the “Satellite Phone” Charm, “Digital Reaper” Emblem, and “Splice & Dice” Sticker.

Also on the activities list, is a new Gunfight Tournament. It starts on June 3 and will run through June 10. In this tournament Call of Duty players fight through a single-elimination bracket on a randomized pool of Gunfight maps. On offer are new exclusive rewards.