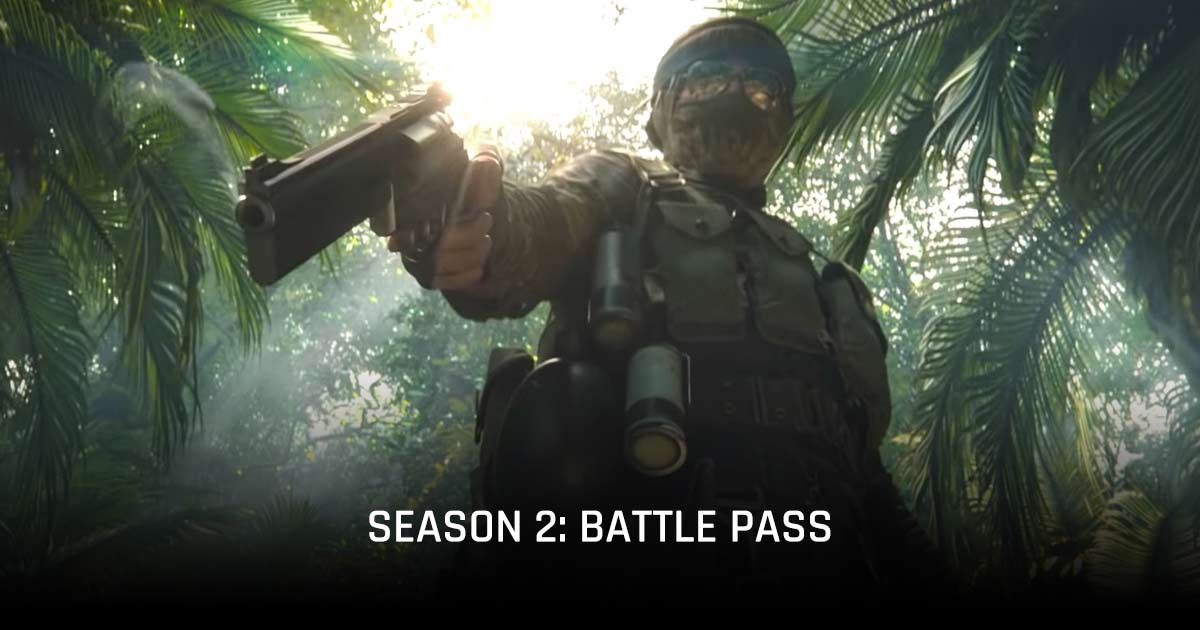 The new season will introduce players to multiple new maps for various game modes. Also awaiting them would be the much-anticipated Zombies Outbreak experience.

The developer has shared a lot of details regarding the cosmetic changes being carried out in CoD Season 2. Gamers stand a chance to unlock the Ranger Elite, Samurai’s Creed and Dragon Idol legendary weapon blueprints.

CoD fans get the option to activate the vintage Black Ops II theme song, which will be added to the game’s music player in Season 2. The game recently added two popular Black Ops II maps.

Treyarch has further promised to add content from the popular title at regular intervals.

Gear up and get wild.

100 new tiers including weapons, skins, and more arrive with the Season Two Battle Pass system on February 25 for #BlackOpsColdWar and #Warzone. pic.twitter.com/1xhPtiseZo

The 100-tier battle pass will also include various weapon charms, stickers, and other cosmetics to customize the Cold War experience. Fans can unlock the new battle pass when season two begins on February 25.

You May Also Like :  The Burning Wolf arrives in the Fortnite Crew as part of The First Shadows

The game gets a new former warlord operator, all the way from Laos referred to as Naga. Unlocking him would also fetch players the Viper Operator skin combat uniform.

Each legendary skin in CoD is inspired by another deadly snake that the developer claims to be as lethal as this ruthless Operator. Players can purchase the Season 2 Battle Pass and avail a 10% increase in all XP earned during the season.

New weapons in the Battle Pass