Call of Duty: Mobile adds Mace to its roster via new Battle Pass 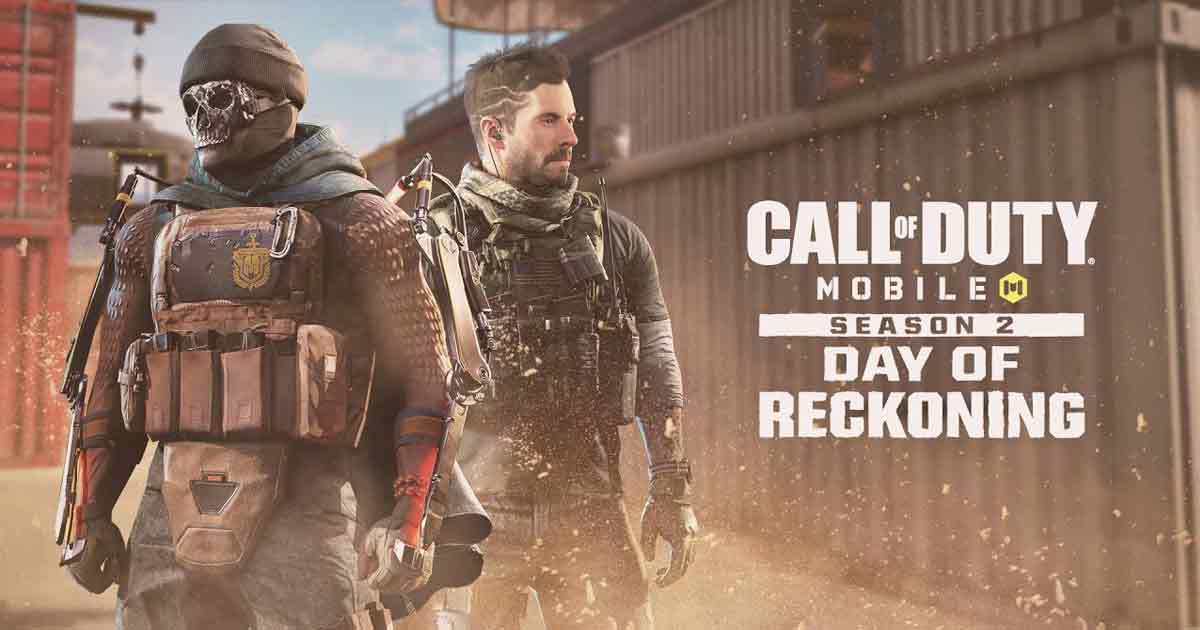 The skull-faced Operator from CoD Modern Warfare is finally making his way to the mobile version of the game. The apex predator Mace has joined CoD Mobile as part of the new Battle Pass introduced yesterday.

Mace is the Jackals Operator of the Allegiance faction featured in CoD Modern Warfare. He was the partner of Simon ‘Ghost’ Riley in the same unit prior to the happenings at Modern Warfare. His introduction to CoD Mobile is sure to heat things up for gamers.

Mace – Back For More 😍😍😍 pic.twitter.com/MozEWPyDFp

The African-American Operator has earned a reputation for being a vicious warrior. He was a former US Ranger, who turned gun-for-hire. His initial training took place in the slums of Soweto, South Africa. He also boasts of ‘traditional scars’ as a badge of honour.

How to unlock Mace character

Mace can be unlocked by purchasing the Mace Operator Bundle from the Item Store. This bundle is currently available for purchase for gamers.

You May Also Like :  CoD Warzone gets Balance Changes for Weapons, Multiple Bug Fixes

Fans of this character from Modern Warfare can grab Mace for 2,400 CoD, or $20. Also on offer are two legendary weapon blueprints for a light machine gun and shotgun.

The list of goodies doesn’t stop here. Players get a watch, an epic knife blueprint, an epic calling card, an epic emblem, an epic operator quip and an epic finishing move. Two Battle Pass tier skips will be made available to all players purchasing this character.

CoD Mobile has deemed Mace as one of the key operators in the game. A critical Operator begins his/her Multiplayer and Special Ops career as a Default Operator for either side. This Operator changes its appearance based on a player’s loadout.

Mace comes with multiple cosmetic customization options, which help provide stealth to the Operator. Below are the personalized skins available for Mace in CoD Mobile: