Call of Duty: Mobile to get Among Us-inspired Werewolf Mode soon 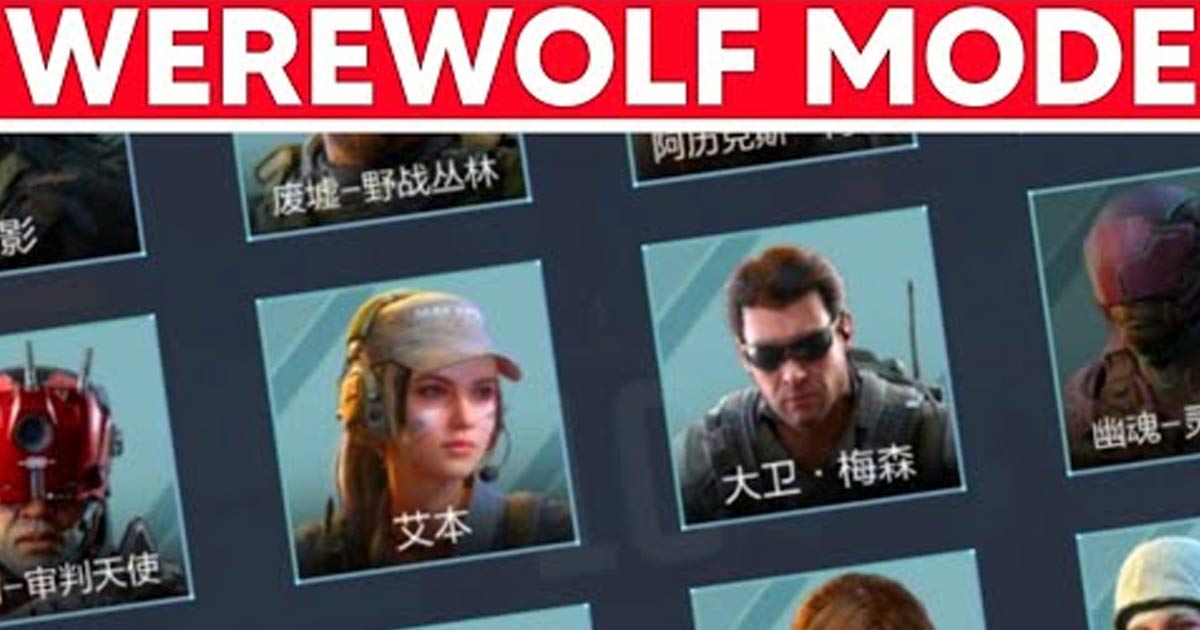 Call of Duty: Mobile might soon get a 12-player Werewolf Mode team game similar to the one already present in Among Us

Call of Duty: Mobile might soon get a Werewolf Mode on similar lines to the one in Among Us. While the new Mode has been teased on the Chinese version of the game, rumours are afloat that it might soon make its way to other countries.

In the Werewolf Mode, players work together and complete tasks while one of them pretends to be an ally and secretly assassinates the rest of the players.

There will be 12 gamers in all, who will get a brief window once in a while. This will allow them to discuss and figure out who is the impostor and vote him out.

Apart from a few online leaks, players do not seem to have much information about this Among Us-spec Mode.

In the CoD Werewolf Mode, all the 12 players will be hunting for suitable weapons and ammo around the existing Meltdown map. On offer are pistols and powerful shotguns, capable enough to take down a scathing Werewolf attack.

Players will need to work as a team and complete various tasks as assigned across the map. The Werewolf Mode seems to require players scavenging across Meltdown. While this goes on, one player will be tasked to hunt down and kill other players.

In order to allow players an opportunity to save themselves, there will be a group meeting in between rounds. During this time, players can discuss and figure out who is the impostor.

Following the discussion, players will be allowed to vote on who they think is the imposter and eliminate him out of the game. If the players fail to identify and unanimously vote out the impostor, the Werewolf Mode will continue until the next meeting.

Many gamers have in the past stated that they struggle to keep up with the fast-paced nature of CoD: Mobile. The new Werewolf Mode seems to offer a less competitive arena for such players.

The map is quite vast and players get ample time via regular meetings to spot the imposter. It is less combat-focused and lays more emphasis on players’ acting skills as detectives. They need a healthy dose of imagination to figure out and take the enemy to task.

Valve has released the latest notes for CS:GO, with multiple...

Riot Games will launch the most awaited game mode “Replication”...

Activision has confirmed about careers available at the company that...

The Wild Rift Nemesis Duel is an opportunity for players...