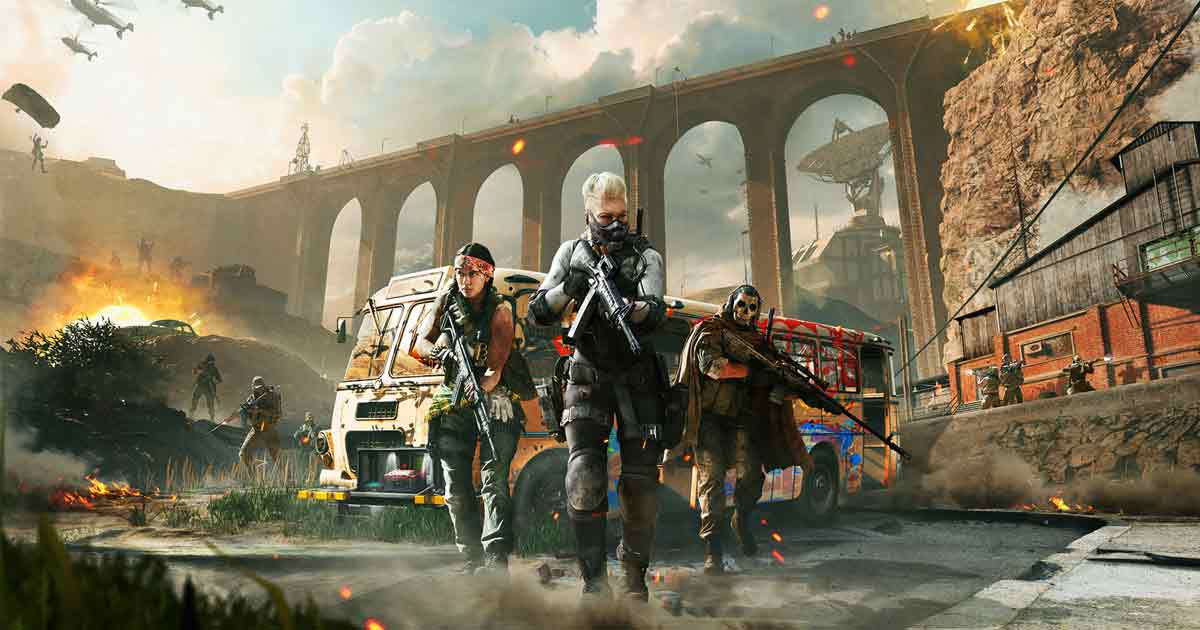 Activision has reassured its commitment towards preventing toxic elements across all its games under the Call of Duty banner. The developer says that it remains committed to delivering a fun gameplay experience for all of its players.

Anti-toxicity in Call of Duty

The developer has stated that there is no place for toxic behaviour, hate speech or harassment of any kind in its games or its society. Activision is focused on making positive steps forward, and celebrates its success with the best fans in the world.

The company is aware that addressing toxicity is not simple and requires sustained effort. Over the last 12 months, across Call of Duty: Warzone, Black Ops Cold War, Modern Warfare, and Call of Duty: Mobile, Activision’s anti-toxicity, enforcement and technology teams have undertaken multiple measures towards this end.

The Call of Duty developers acknowledge that there’s much more to be done in this regard. This includes increasing players reporting capabilities and moderation, as well as addressing voice chat to help combat toxicity.

The company’s goal is to give players the tools needed to manage their own gameplay experience. Also, they can avail an enforcement approach that addresses hate speech, racism, sexism and harassment.

Activision plans to continue to increase its efforts in the following areas: