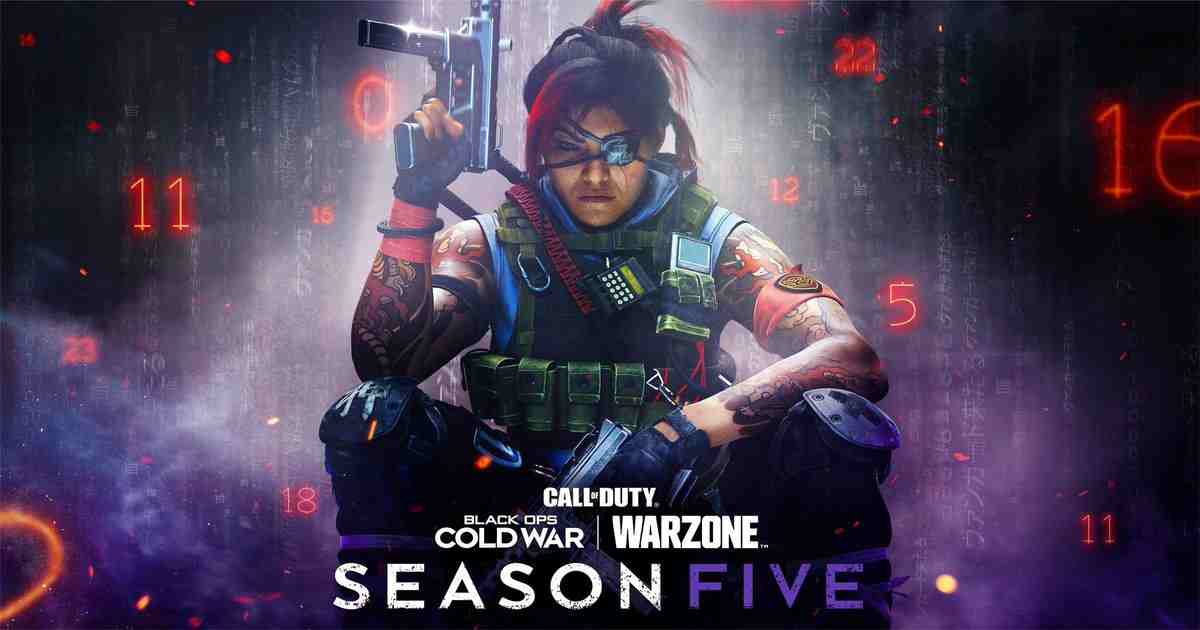 Call of Duty 2021 is slated to release later this year and will be called Vanguard, featuring exciting elements from Warzone WWII timeline

CoD fans can rejoice as Call of Duty 2021 will release later this year into a highly competitive gaming season. Christened as Call of Duty: Vanguard, it will be heavily integrated with Warzone.

Details of Call of Duty: Vanguard

Call of Duty 2021 will be available for both current and next-gen consoles, with deep integration with Warzone. The 2021 Call of Duty game will be called Call of Duty: Vanguard and take place during the WWII era. Activision now appears to confirm the game’s name as Vanguard, in the first teaser for the game.

Activision executives have confirmed in due course that Call of Duty 2021 will integrate with Call of Duty: Warzone. While specific details remain unannounced, rumors have stated that Warzone will receive a brand new map that takes place in the Pacific Theater of WWII.

We’re going to WW2 for Call of Duty 2021. pic.twitter.com/vriobvf4Sv

Sledgehammer Games is leading the development of Call of Duty 2021. The studio has been rebuilding its team after a few turbulent years. The studio recently unveiled their new logo and updated their website.

You May Also Like :  The Dota 2 Nemestice 2021 Collector’s Cache is now live: All details here

How is Call of Duty: Vanguard poised

Fans can expect the Call of Duty 2021 title to run on Modern Warfare’s engine. This will certainly better align its gameplay mechanics with Warzone’s experience.

There’s no indication yet as to when Activision plans to reveal the 2021 Call of Duty title. The CoD developers will most likely reveal the game within Call of Duty: Warzone, similar to Black Ops Cold War.

The game will feature an “extensive” live ops post launch release schedule that will “excite” the community when Activision announces its launch.