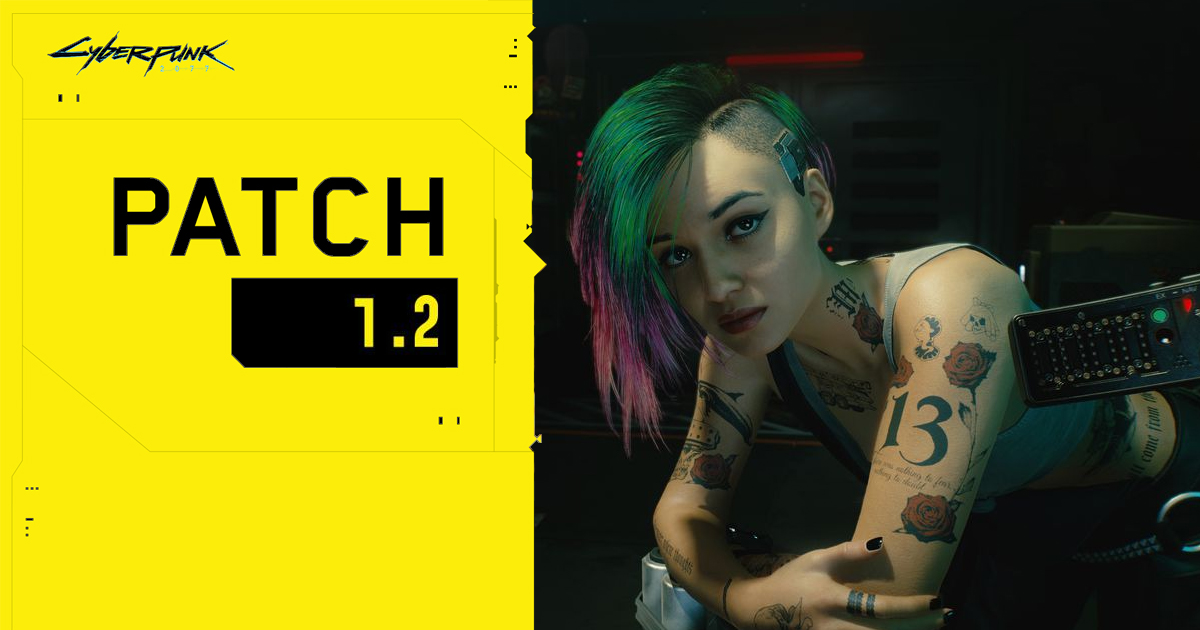 Cyberpunk 2077 patch update 1.2 will be available late March, as CD Projekt Red has been facing cyber-attack issues for a while now

CD Projekt Red has announced that Cyberpunk 2077 big bug fix patch update. Referred to as patch 1.2, it would not be coming until the second half of March. Console gamers have no option but to wait for the update to release, while players on PCs might have workarounds.

The Cyberpunk 2077 developer informed gamers that the much-awaited bug fix update known as patch 1.2 would not be coming until the second half of March. CD Projekt Red conveyed the news via its social media handles.

This news seems to be the outcome of the company’s previous announcement a while back. The developer said that it had been a victim of a major ransomware attack, impacting the game’s operations. The studio mentioned that it required some additional time to get the patch up and going.

While we dearly wanted to deliver Patch 1.2 for Cyberpunk 2077 in the timespan we detailed previously, the recent cyber attack on the studio’s IT infrastructure and extensive scope of the update mean this unfortunately will not happen — we’ll need some additional time. 1/3

CD Projekt Red was to introduce this patch in February. However, it now seems to be a work-in-progress by the developers. Given the fact that the game had anything but a smooth initial launch, players were eagerly waiting for an update to fix all bugs and speed issues.

You May Also Like :  Riot Games Addresses Bind Issue in VALORANT’s Escalation Mode

The attackers had allegedly claimed that they had made copies of not only CD Projekt’s internal source code, but also documents related to other domains.

These include their accounting, administration, finance, legal, HR and investor relations which they threatened to release.

CD Projekt Red strongly denied giving in to the demands or to negotiate with the perpetrators. The developers are well aware that any negotiation would lead to the compromised data being leaked.

The patch is expected to fix the main, troublesome bug initially introduced by the version 1.1 patch. The previous update had fixed many issues, but also ended up breaking the game completely.

This bug essentially prevents the storyline from progressing when a character is supposed to receive a call from another person called Takemura, but eventually does not.

Players can now hope to have all their glitches fixed once this coveted update arrives.