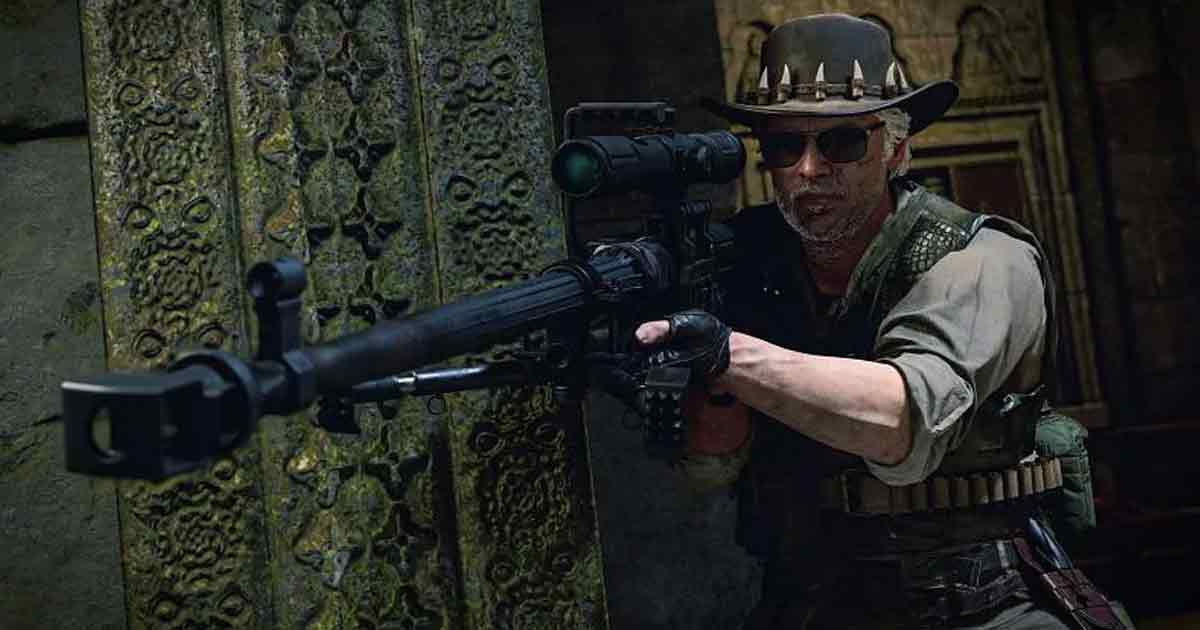 Warzone and Cold War players are up for a surprise, as the April 7 patch notes by Treyarch brings in new weapons, gameplay fixes and additional content

The April 7 patch notes for Black Ops Cold War have arrived and it comes with several stability enhancements, weapon additions and multiple fixes across gameplay.

According to Treyarch, this weapon packs “more punch per shot than any other weapon in the Cold War sniper rifle class”.

In order to grab this killer rifle, players need to participate in an in-game challenge or the ‘Jackpot Sniper’ bundle. Alternatively, they can join this week’s Snipers Only Moshpit and gain access to the ZRG 20mm sniper rifle.

Zombies have kept Cold War players busy for quite a while and the April 7 patch notes brings new surprises for gamers. Treyarch has added new Zombies stability improvements in the Outbreak map.

The Dead ops Arcade 3 and Onslaught get new gameplay updates, while Miami Strike receives an out-of-bounds fix. The damage potential of the RC-XD gets a boost, along with a few additional fixes across the board.

You May Also Like :  Mistakes BGMI Players Make While Pushing Rank

The developers are currently tracking an issue with the R1 Shadowhunter. Many players have reported that this weapon appears locked after they reach 15/15 on their in-game challenge progress.

Treyarch, though the April 7 update, wants to remind players to complete their matches as they head towards unlock challenges. This will save their progress.

Additional Season Two Reloaded content and features will come to Black Ops Cold War this week. The highlight would be the introduction of Gunsmith Customs and the debut of Gunfight Tournaments with exclusive rewards.

Also, gamers will have access to the new Season Two Reloaded update for Gunfight Blueprints in MP. 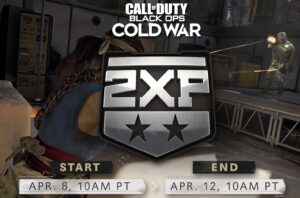 Additionally, CoD fans will be treated to a four-day Double XP Weekend to Black Ops Cold War. This event will start at 10am today and will continue till Monday, April 12th.

Season Three of the game is almost upon us. Players would do well if they hit their next Prestige milestone before the next set of Prestige Levels comes online.

Players who have already reached Prestige Master will continue to earn a new Prestige Key at every 50 levels. By doing this, they can unlock legacy Prestige Emblems and Calling Cards at the Prestige Shop.