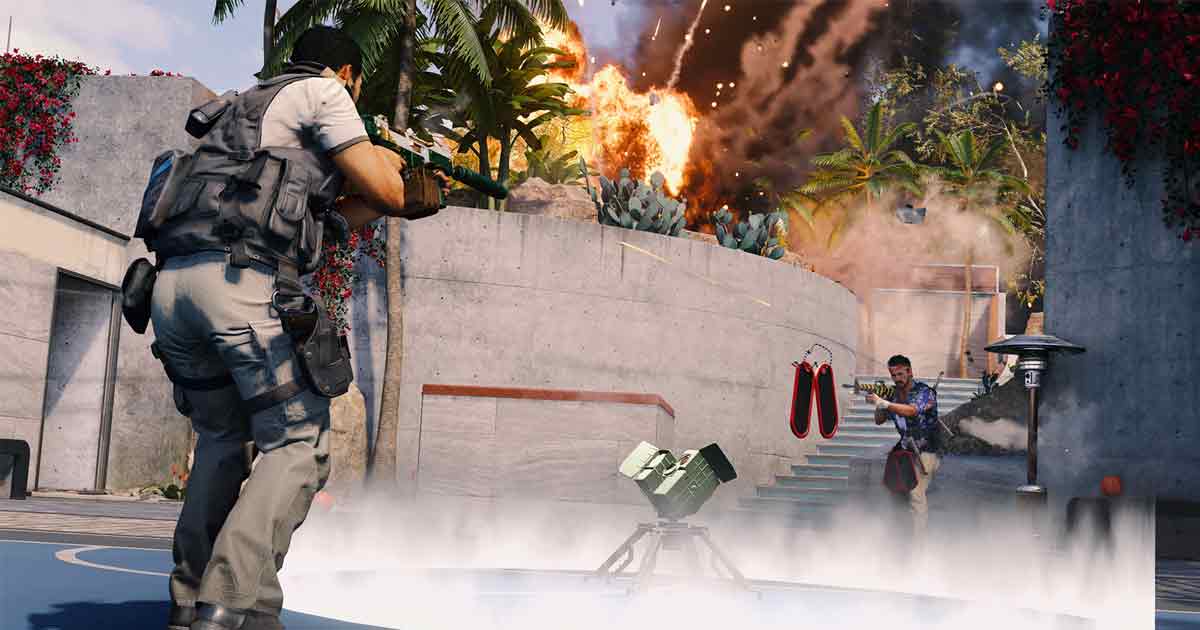 The latest patch note updates for CoD Black Ops Cold War has added the classic Stockpile mode to the game, along with the Knife Fight 3-vs-3 mode making its debut.

For those asking about weapon tuning, we’ve got a full tuning pass coming in our next major update. And Season Two’s midpoint is just around the corner… hmm… 🤔

Also on offer are new League Play maps and an enhanced E-Tool weapon and a Combined Arms Moshpit.

Complementing this is the launch of Knife Fight 3v3 mode, which features rotating melee Blueprint loadouts in 3v3 Gunfight.

Adding more dynamism to Black Ops Cold War would be Combined Arms Moshpit, which comes to Quick Play this week. It offers a mix of 12-vs-12 Hardpoint, Domination and Assault modes on Crossroads, Armada, Miami and Cartel maps.

You May Also Like :  Valorant Patch Notes 2.06: Escalation Mode Changes, Updates to Bucky

In order to grab the attention of old-school CoD fans, the update now introduces the Throwback Moshpit in Core and Hardcore. It comes equipped with a mix of respawn modes on Express, Raid and Nuketown ’84.

The Stage II of the CDL 2021 season has already kicked off in order to make matters more appealing, CoD has updated the map pool in League Play.

Treyarch had introduced the E-Tool melee weapon in Zombies last week and the mode received wide-spread recognition. The developer has now brought the excitement to Black Ops Cold War in this update.

In the latest update, CoD upgraded the E-Tool from a 2-hit kill to a 1-hit kill in MP. It now boasts of a faster melee swipe time and an increased boost to movement speed when fully-equipped.

Also, this mode now gets additional TLC in Multiplayer. These additions will surely spice things up across maps in CoD.