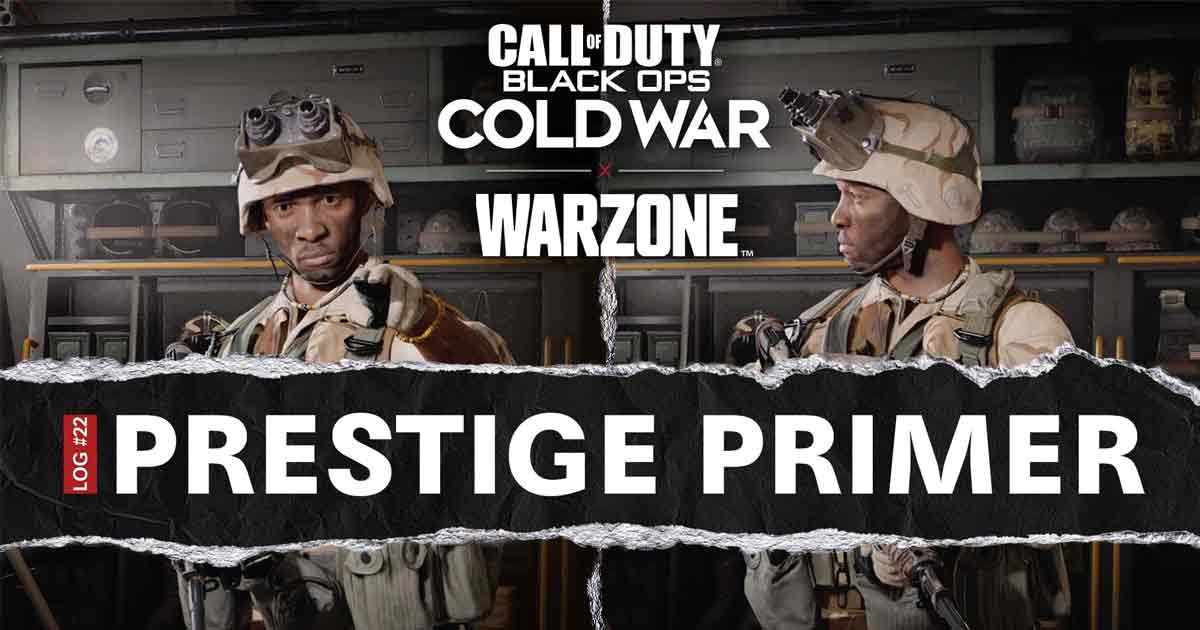 The CoD Endowment Prestige Primer is now live with a limited-time pack and a Warzone challenge. Both support the CoDE Medical Heroes Campaign

The CoD Endowment is currently live with another limited-time pack, as well as a Warzone challenge. Both of these support their CoDE Medical Heroes Campaign.

As Call of Duty enters Military Appreciation Month, the Call of Duty Endowment (CODE) is ready to help players in the United States and United Kingdom find high-quality jobs. These are especially former medical and hospital corpsmen, through three initiatives.

The first is the limited-time CoD Endowment Prestige Primer Revival Challenge in Warzone. In this, Activision will donate $1 to the CoD Endowment for every person who completes the challenge, up to $1 million.

After completing five revivals, players will unlock a free CODE Calling Card, and if one million participants complete the challenge, a Double XP event can be unlocked.

We thank them for their service and sacrifice. pic.twitter.com/I33DUHETKU

In CoD Warzone, which has crossed 100 million players, the Endowment will take over the connecting screen.

You May Also Like :  The FARA 83 Gunsmith Assault Rifle arrives in Battle of Verdansk LTE

This will be for the first ten days of Military Appreciation Month, starting in May. It will remind the community of CoD’s mission to support army veterans.

Another is the latest limited-time Store Bundle created in collaboration with a US Army Combat Medical Badge recipient. Known as the “CODE Battle Doc Pack,” this bundle includes several CODE-themed customization items, a Double XP Token and more.

In partnership with the Endowment, 100% of Activision’s net proceeds from the sale of this pack will go toward placing veterans into high-quality careers. Its goal is to raise $2 million.

This Prestige Primer will cover these awesome projects between the Call of Duty Endowment and Call of Duty. It pays special attention to how gamers play their part and make use of the new Weapon Blueprint included in the pack.