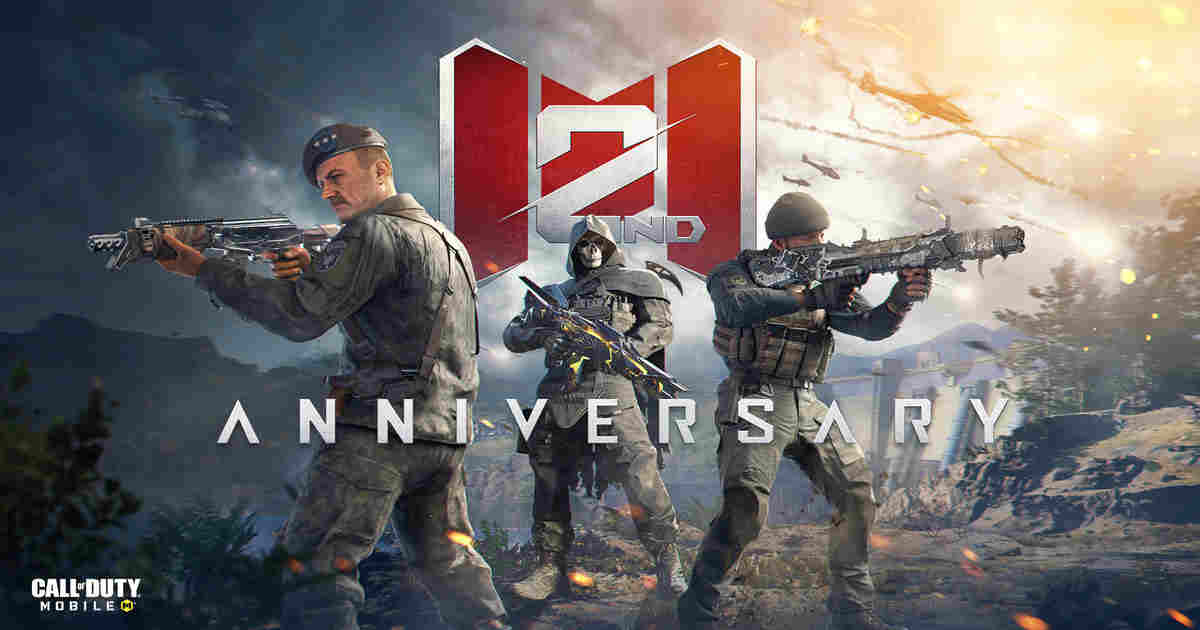 CoD Mobile has announced that its upcoming season will arrive on September 23, and will have loads of new content. It will also mark the 2nd Anniversary of the game around the globe.

All players will have the chance to earn 50 new tiers of Call of Duty: Mobile battle Pass rewards. The upcoming season will feature new characters, including Velikan – Volvacin Ash and Alias – Battleworn. Alongside, the game will also launch new weapons like the R9-0 shotgun and the M13 assault rifle.

There will be a new score streak, weapon blueprints, charms, calling cards and Call of Duty points. Additionally, there will be new seasonal challenges, lucky draws, bundles, a mythic weapon and more new content in the game.

CoD Mobile Season 8 will feature a new and improved Battle Royale system, including enhanced visuals throughout the game. Players will get to experience a new weapon looting system, new health and armour system and improved vehicle UI elements. 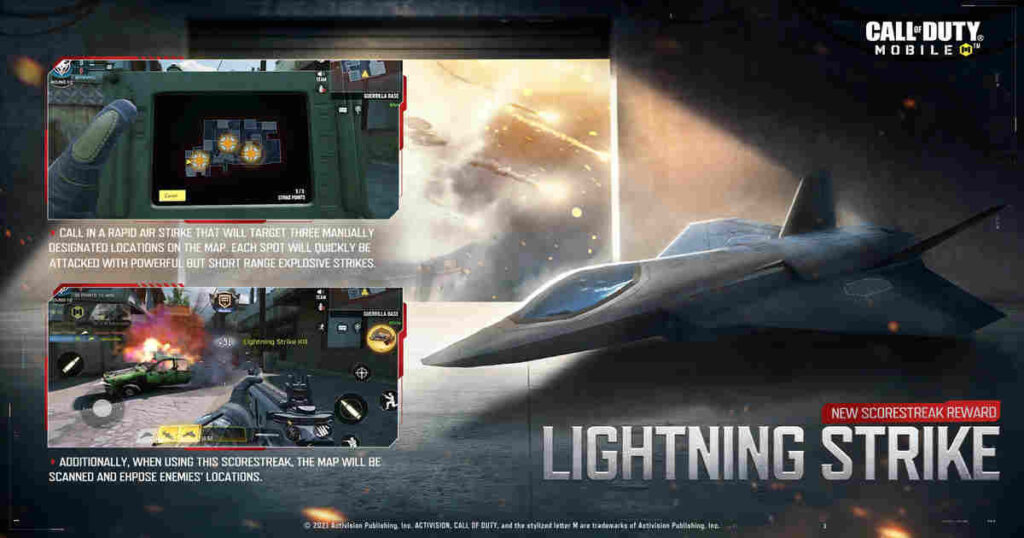 Along with this, the Crash map is being updated as it is the most played CoD Mobile application ever. The Counterattack mode will bring non-player characters and PvE gameplay to the game for the first time.

You May Also Like :  League of Legends' Runeterra sets the stage for its Expanding Universe

Players can unlock the Lightning Strike Scorestreak at Tier 14 and mark their targets for destruction. At Tier 21, gain access to the new R9-0 functional weapon. Other free tier items include the ICR-1 – Infraggable, the Wingsuit – Broken Road, and more. 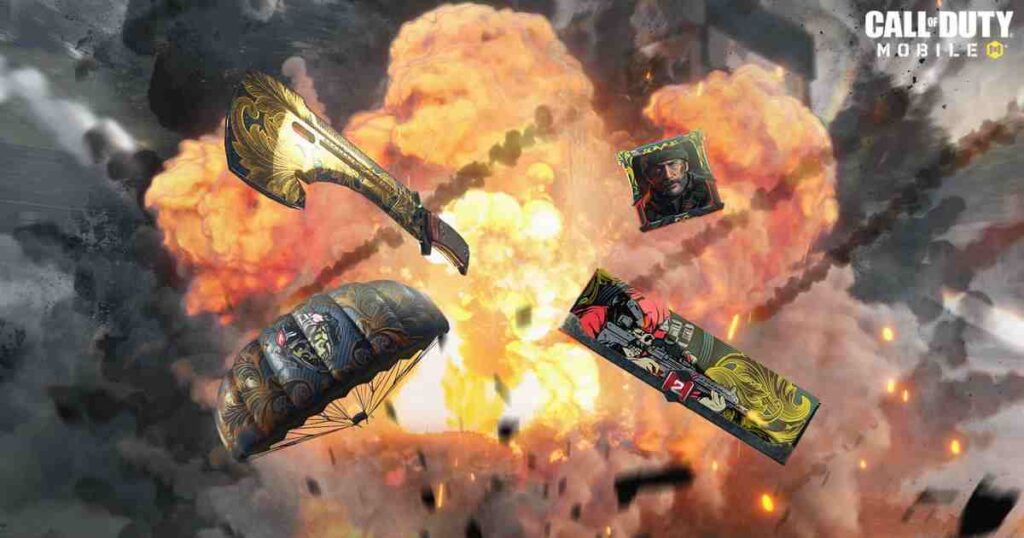 The Battle Pass grants gamers a chance to earn the entire content available in the CoD Mobile 2nd Anniversary stream. Take to the field as the infamous General Shepherd, along with Alias — Battleworn, Velikan — Volcanic Ash, and Price — Bravo 6.