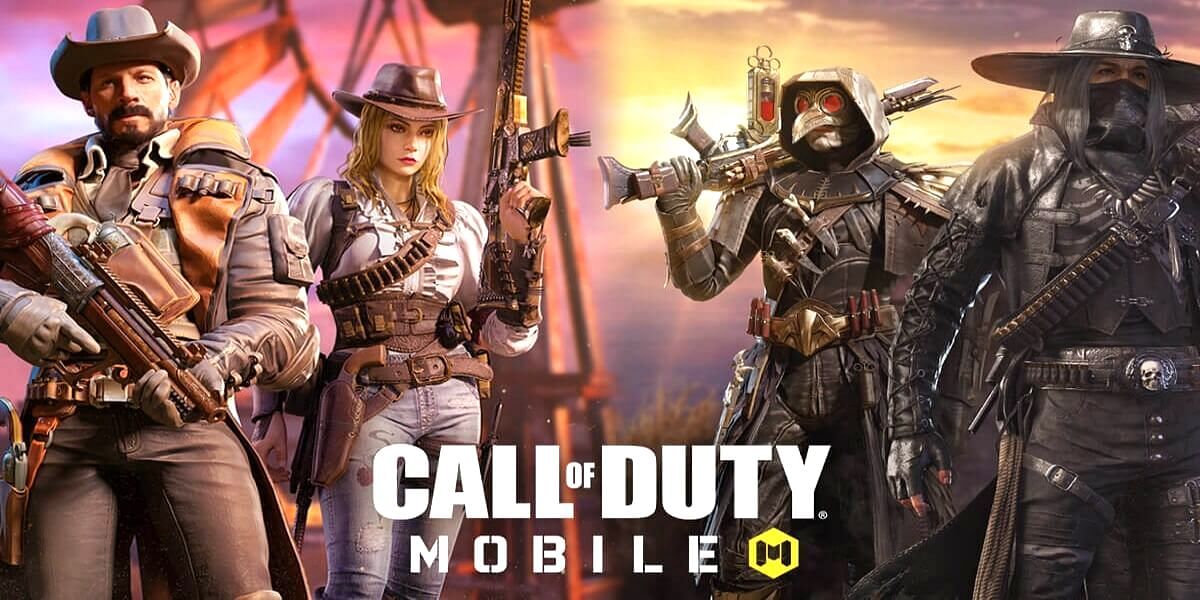 Players are eagerly waiting for another exciting CoD Mobile Season 2 2022 with a lot of stunning and engaging content to shake up the gaming experience. Tipsters guess the arrival of several sturdy maps and deadly weapons in the season.  These updates are all set to come to the game quite soon.

The new season will host a slew of amazing content ranging from brand new guns to some cool maps. We have covered here everything that you should be knowing about CoD Mobile Season 2.

If sources are to be believed, CoD Mobile Season 2: Task Force 141 is going to be launched on Wednesday, February 23 at 4PM PT | 7PM ET.

Earlier teasers suggested the arrival of new weapons in season 2. However, it’s being said that the CoD Mobile Season 2 will bring in CoD two guns simultaneously including a new Shotgun reveal. Alongside all the guns from the 2019 title, the JAK-12 will be the newest addition to the season.

Tipsters having their eyes on the latest updates suggest that a new map is all set to come in the next season. The new season Task Force will probably have a classic map that we gamers saw first in 2011’s Modern Warfare 3.

If you’re crazy about the CoD Mobile Battle Pass, CoD Mobile Season 2 won’t disappoint you.  And the cherry on the cake is that our Simon ‘Ghost’ Riley battle pass is coming back into action. This is CoD’s best character gamers admired. In this season too, players can discover the latest skin directly in the new Battle Pass.