CoD Mobile Season 2 to get Shipment Map from Modern Warfare 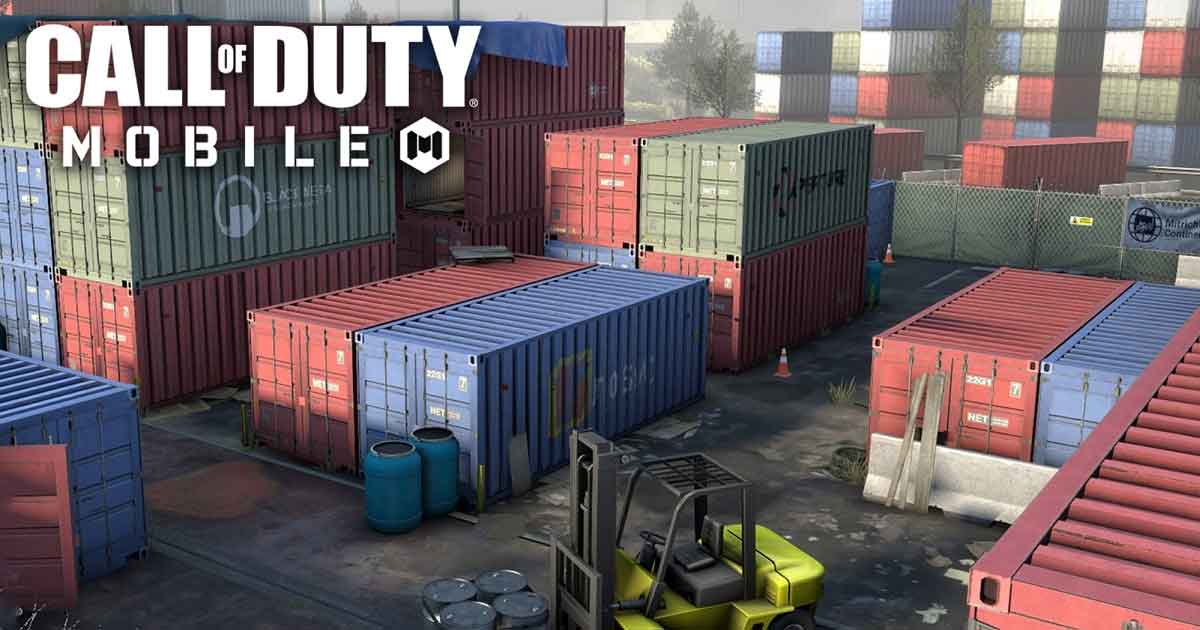 Fans of CoD Mobile will soon get the Shipment map from Modern Warfare in its Season 2 update, along with compact gaming modes and no elevation

CoD Mobile players will be getting a classic map from the Modern Warfare series known as Shipment, which will be part of its Season 2 update. This is a big announcement from the developer, even as the first season of the game is nearing its end.

The shipment map has been quite a success in CoD: Modern Warfare. Like most other previously launched monthly updates, it will deliver substantial drop in content to the FPS scenario.

Two new weapons have already been confirmed as part of Season 2 CoD Mobile update, along with a ported map from Modern Warfare’s 2019 iteration. This new map will surely provide a familiar battleground to gamers as it joins the offer list arriving in the near future.

Many previous leaks revealed that the mobile map was due July 2020. However, it seems this fan-favourite will eventually hit the floors with the Season 2 update.

📦🆕 New multiplayer map, Shipment is in transit and arriving to #CODMobile as a part of Season 2! pic.twitter.com/XMiUEBHh3i

The best part of bringing a surrounding from one game to another is that players are already well-versed with how the map operates. More so, because Shipment was first introduced more than a decade ago in 2007. Post this, it quickly gained popularity among CoD Mobile fans.

It was this growing craze among players that led to the developers introducing its remake in 2019. Shipment retained its original name to sustain its iconic status.

What made this location an instant favourite was its compact design ensuring players spawned within seconds of each other. In fact, it was one of the smallest maps in the game’s long history, boasting of an equally simple layout.

CoD Mobile gamers essentially witnessed no elevation here. This led to fast turnaround times. Gamers were in and out of combat within seconds. They also benefited from faster match finishes due to the same reason.

Changes for the better

While the 2007 version of Shipment was an instant success, it did come with a gloomy landscape. The 2019 iteration changed this to a more urban-chic industrial setting.

The developers seem to have opted for the latest version of the map, mirroring the livelier visuals and multi-colored shipping containers. CoD Mobile players can also expect the compact game modes here.