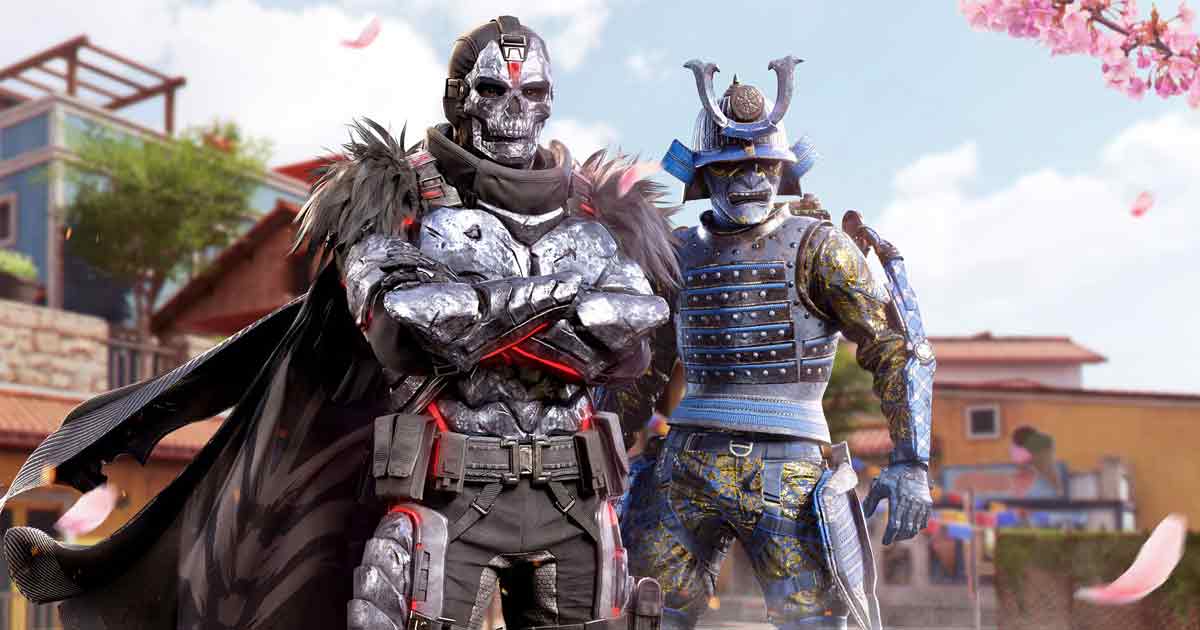 The Season 3 of CoD Mobile will bring in Seasonal Challenges, a new Battle Royale Class and a Warrior’s Path themed event as the season progresses

Season 3 of Call of Duty Mobile has hit the floors and while all this action has now moved to Japan, there are exciting Seasonal Challenges scheduled for players as the Season progresses.

Coming later is a new Seasonal Challenge, the Overclock Perk. It will be ideal for the Operator who likes using bigger guns, significantly increasing the charge speed of Operator Skills. Players can also get a second helping of the Death Machine.

As the Season advances, gamers get to acquire the Renetti in another challenge. Introduced as part of Season 3, this burst-fire handgun is sure to become many Operators’ preferred secondary.

🌸 Season 3: Tokyo Escape is locked, loaded, and has deployed!

To discover more goodies, players need to check back often for more Seasonal Challenges along the way. The subsequent challenges feature more rewards as players put their abilities to the test.

A new Battle Royale Class – Spotter, has been added as part of Season 3 in CoD Mobile. Players can use the Spotter to clear the skies of enemy threats. This is also the latest Battle Royale class arriving later this Season in a “Quick Hands” seasonal challenge.

You May Also Like :  PUBG New State vs PUBG Mobile: A Quick Comparison

The Spotter plays an essential support role in any Battle Royale squad as an anti-aircraft specialist. The event will be available in Season 3 in early next month.

A new event arrives for players in Season 3. Gamers can set their allegiance and conquer enemies in the new Warrior’s Path themed event. They get to fight alongside their allies in a bid to acquire new territory and earn new rewards in the process.

The event runs for fifteen days. Players get to unlock an event-specific weapon set featuring a bonus modifier to boost their earned score. They can earn special rewards for ending on the winning side or for being a top contributor.

There are eight Epic rewards in all and one Legendary Calling Card, alongside over 10 Rare weapon camos and characters.

One territory will be up for grabs every 24 hours, with different tasks assigned to each territory. The faction with the most points when the territory closes claims that territory.

To win this event, CoD Mobile players need to earn milestone rewards along the way. There are Five Knights Rewards on offer, like Charly – Knighted (Rare) and Man-O-War – Five Knights (Epic).