CoD Mobile Season 6 is now live: Get all the details here 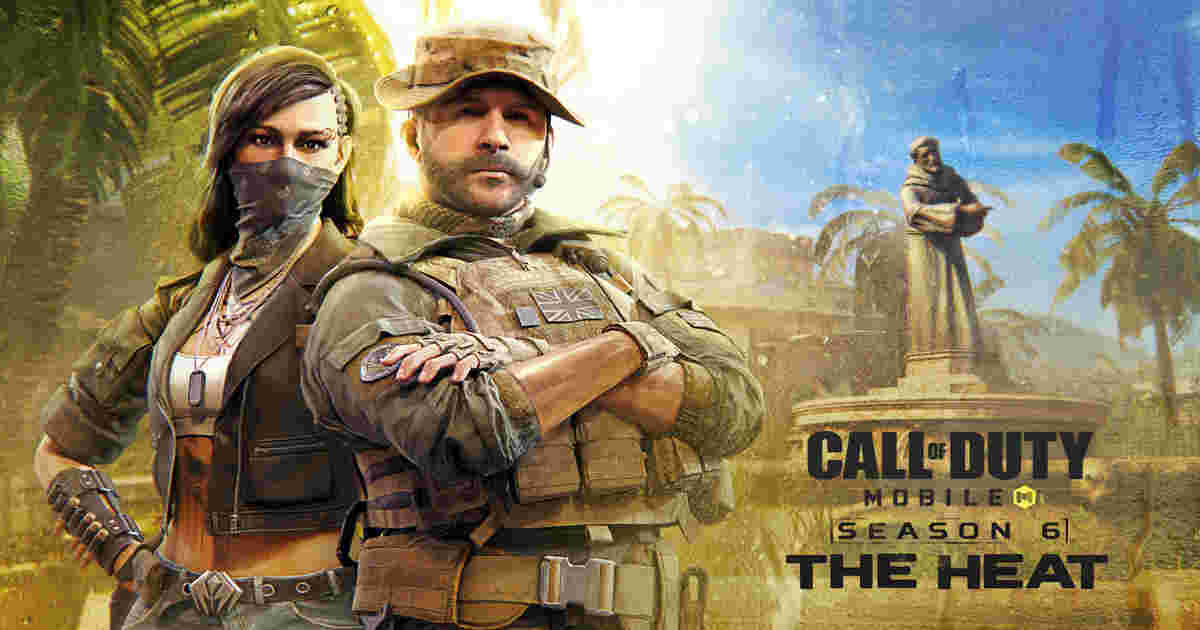 CoD Mobile Season 6 is christened The Heat and it brings the zombies based mode Undead Siege, new multiplayer maps and a new battle pass

Players will also get a new weapon, a new score streak, calling cards, charms, and more during Season 6 of Call of Duty: Mobile. The season also comes with a brand new free and premium battle pass featuring themed cosmetics.

Two new multiplayer maps will be heading to the game. The Slums map had originally appeared in Black Ops II and later remastered in Call of Duty: Black Ops 4. This map will be available for Team Death Match, Domination, Search & Destroy, Hardpoint, 10v10 Team Death Match, and 10v10 Domination modes.

You May Also Like :  League of Legends has released Wild Rift patch notes 2.01b 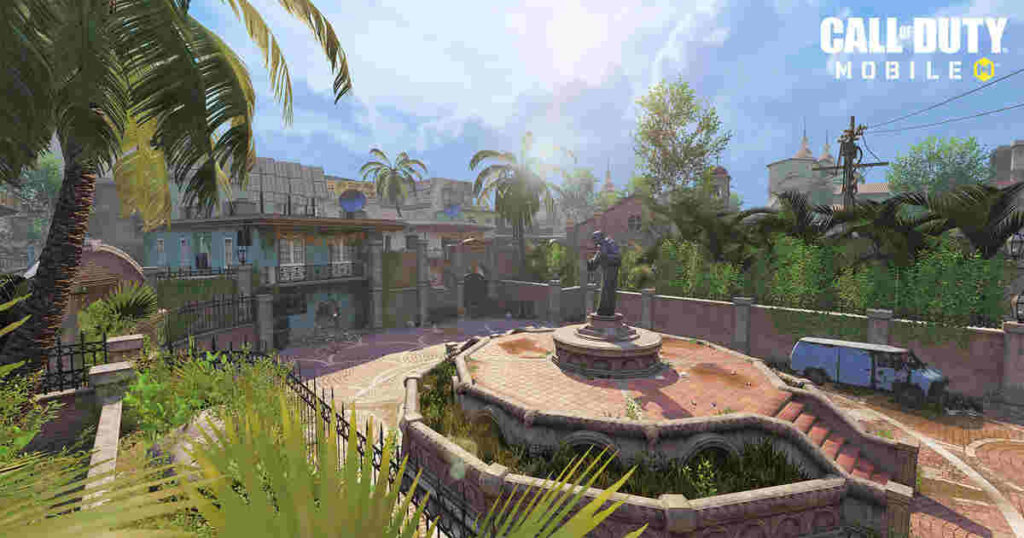 The Stack first appeared in CoD: Modern Warfare and it will also join the multiplayer map roster this season. This near-symmetrical small map is great for some intense firefights under the desert sun.

Battle Royale is getting a twist with the Undead Siege game mode. Players will have to survive against hordes of zombies for five days and nights.

Players will need to scavenge for supplies and equipment during the day and prepare for the waves of zombies at night to earn over 25 rewards including weapon blueprints and operator skins. 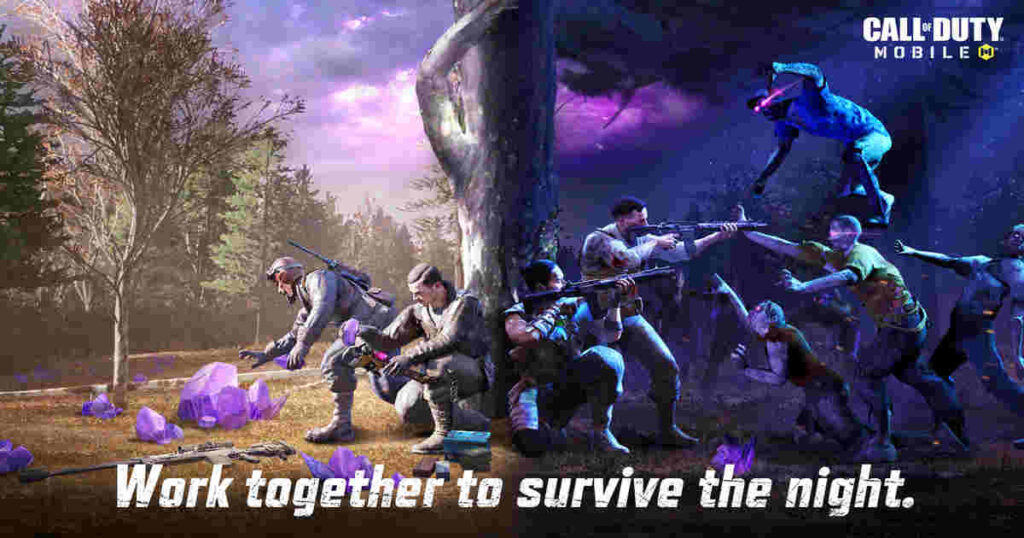 Completing tasks will grant players irradiated or regular ore which can be mined for Aether. This Aether will unlock the Undead Watcher and Zombified Edward Richtofen operator skins.