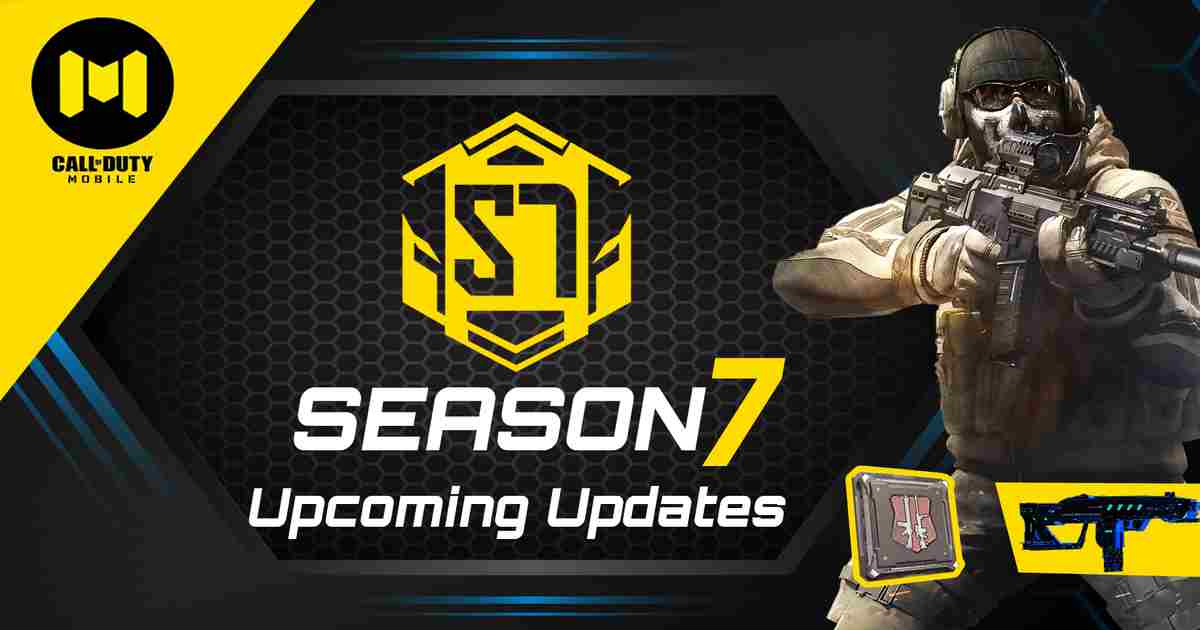 The CoD Mobile Season 7 is almost upon us and there are new skins, new weapons and fresh items available for gamers to grab

The CoD Mobile Season 7 is right around the corner and new content is on its way to take over what is left of this season. Based on the Season 6 Battle Pass counter, players can expect Season 6 to come to an end in around a week left.

CoD Mobile has announced that the newly released zombie mode is going to be a limited time mode. This could mean that players might not get to play Undead Siege in Season 7.

However, there are many more things to look forward to. There are new maps and weapons coming to the game that CoD Mobile players will experience for the very first time. CoD Mobile has already officially teased the two new weapons, one of which is a secondary.

You May Also Like :  The Free Fire Quantic Unknown Elite Pass is now live: All the details here

Players excited about new skins will have a chance to purchase the legendary Reaper-Ashura character skin coming next season. Reaper-Ashura was initially expected to be the second legendary character, but Mace eventually surfaced with the accolades.

New Weapons in Season 7 of CoDM

A legendary gun coming in Season 7 of CoD Mobile is the new QQ9 – Mooner. Activision has confirmed the skin . It looks very similar to the existing ASM-10 legendary skin that joined CoD Mobile last season. However, QQ9 is still a competitive weapon and there will be a lot of takers for this new skin.

Season 7 of COD Mobile will have a lot of exciting content to offer. Players also look forward to the second anniversary celebrations in October and Season 7 will lay the path for it.