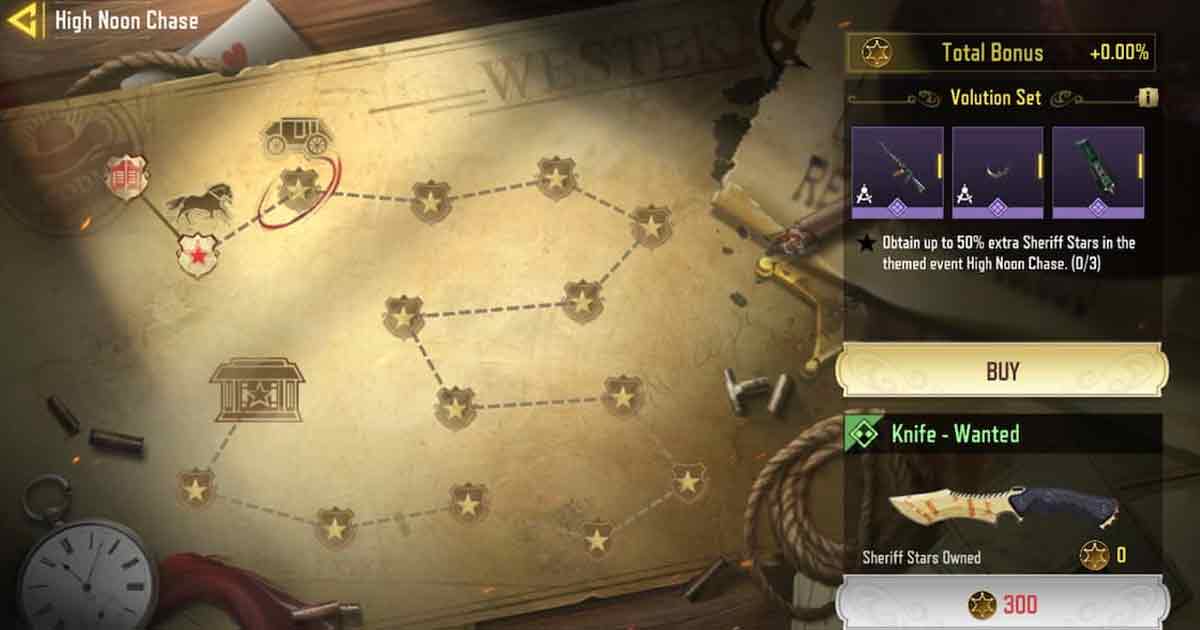 CoD Mobile is nearing that halfway point for Season 4: Spurned & Burned and this means the featured event: High Noon Chase will now be available

CoD Mobile is nearing that halfway point for Season 4: Spurned & Burned. This means it is time for the featured event: High Noon Chase.

Since the season launch a few weeks ago CoD Mobile has released Clan Wars, a new Ranked Series. Also, Activision has launched Stage 1 of the Call of Duty: Mobile World Championship 2021 presented by Sony. All of that is still ongoing and available on top of new events launching this week with plenty more coming soon.

This is the featured event for Season 4: Spurned in Burned, where gamers become a Sheriff to chase a stagecoach full of bank robbers through the Wild West. The closer they get to catching the stagecoach, the better the rewards. Once players finally catch up, they will be able to snag two different epics.

To get all of these rewards gamers will need to play MP or BR games in High Noon Chase. This will help them gain Sheriff Stars as they chase the stolen stagecoach from node to node. Once a node is complete players will be able use their Sherriff Stars to buy that node’s reward.

You May Also Like :  Fortnite Island Games Event: How to complete Quests and win Rewards

CoD Mobile players need to keep an eye out for certain maps or combinations of items. These will give them bonus Sheriff Stars for certain nodes. Additionally, using the Volution weapon set from the just released Drillhead Draw will get them a 50% bonus to earning Sheriff Stars.