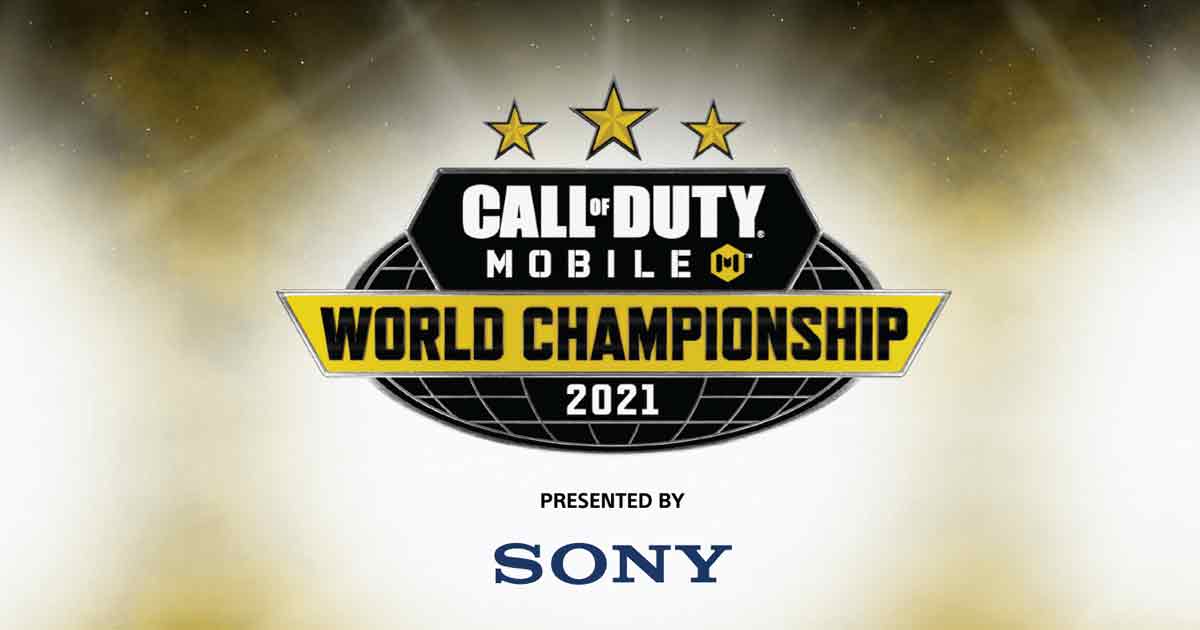 Stage 1 of the CoD Mobile World Championship is underway with the second qualifier weekend being live. Gamers now need is register now

Stage 1 of the CoD Mobile World Championship is already underway with the second qualifier weekend being live now. Gamers now need to register now, play Ranked Multiplayer matches, and collect those wins, to qualify for Stage 2.

Players have to hit a point threshold, based on their rank. This depends if they played during the previous weekend, and how many wins they need will be determined by all of that.

By doing all of the above, players can earn some epic rewards, like the Manta Ray – 2021 MVP. Some rewards are given based on wins while others are participation based. So even if gamers don’t manage to qualify, they stand to earn some rewards along the way.

The CoD Mobile developers have two more qualifier weekends coming in June. After this, there is a short break before entering Stage 2, which is team based. Players can find an overview on that general schedule here alongside rewards info, rules, participating regions, and much more.

✨ Higher chance of being featured if you capture the CODM: World Championship 2021 logo which can be found on select maps!

Speaking of rules, the CoD Mobile developers have updated the competitive settings for the World Championships. This can be found in the settings section of the previously linked website. Below are some Loadout Restriction additions:

For this tournament, the CoD Mobile devs have some uniquely designed rewards on offer for players. This is due to a collaboration with Ferg, BobbyPlays, and Hawksnest.

The CoD Mobile team made a special behind the scenes video just for that. They also pulled in some of their designers to help explain that process.