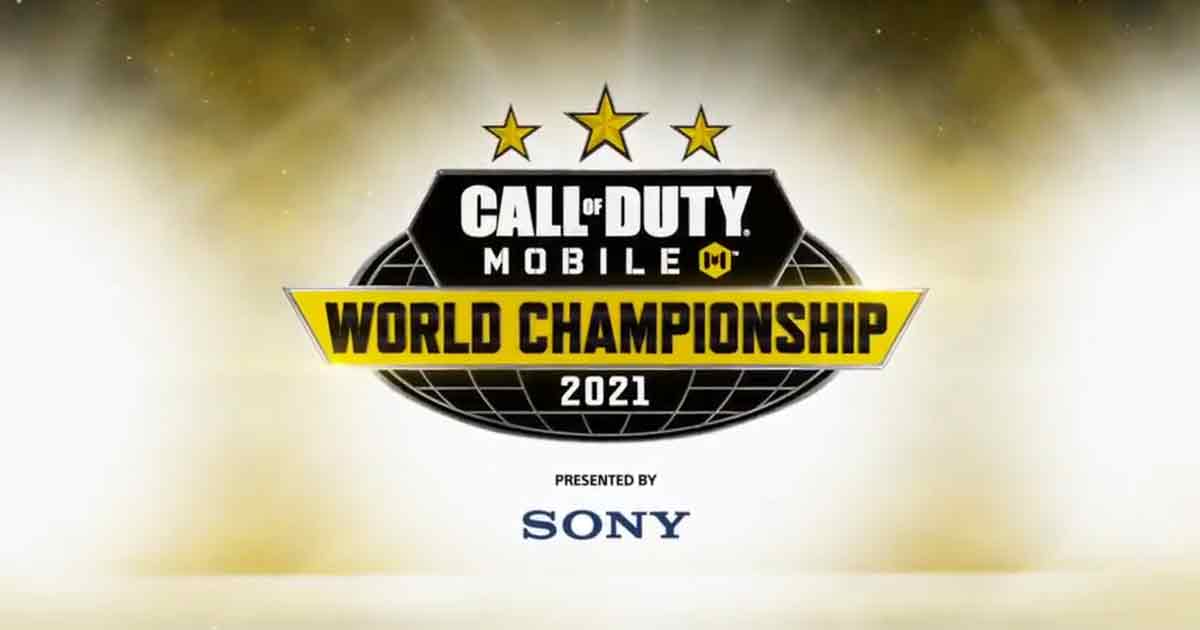 Activision has announced that the Call of Duty: Mobile World Championships will be returning on June 3rd, 2021. CoD Mobile confirmed that starting June 3, eligible players from CoD Mobile’s Ranked Mode will be able to compete for in-game rewards.

The total prize pool for the event is over $2 million. There will also be exclusive rewards for participating in in-game competitions.

The Championship is open to entrants from around the world and there will also be other upcoming tournaments, the details of which will be released soon.

Players will have their first opportunity to register and participate in the Call of Duty: Mobile World Championship as soon as it goes live in-game on June 3rd, 2021, given that they meet the eligibility criteria mentioned below:

Stages in the Championship

Solo Play is where players will compete in Ranked Mode and try to attain 60 points in 10 matches across any of the four weekends Solo Play is live, in order to advance to Stage 2.

Team Play is where players who advanced from Stage 1 will form teams. These teams will need to complete 30 Ranked Matches together and earn points to move up the Team Play leaderboard. The top 256 ranked teams will advance to Stage 3.

🏆We are thrilled to announce the return of the Call of Duty: Mobile World Championship Presented by Sony beginning June 3rd!

👍 Start warming up for a chance to earn a spot in the World Championship. #WeAreCODM

The organizers will host this stage for the first time on GameBattles. Stage 3 will be an elimination style -themed tournament. Top placing teams will advance to Stage 4.

The top teams from Stage 3 will face off in their respective Regional Playoffs. Regional Playoffs will also be an elimination style -themed tournament. Winning teams will receive a spot in the World Championship finals.

Qualified teams from around the globe will meet at the World Championship Finals to compete for the Grand Prize. Activision will announce more details on format and prize distribution in the future.