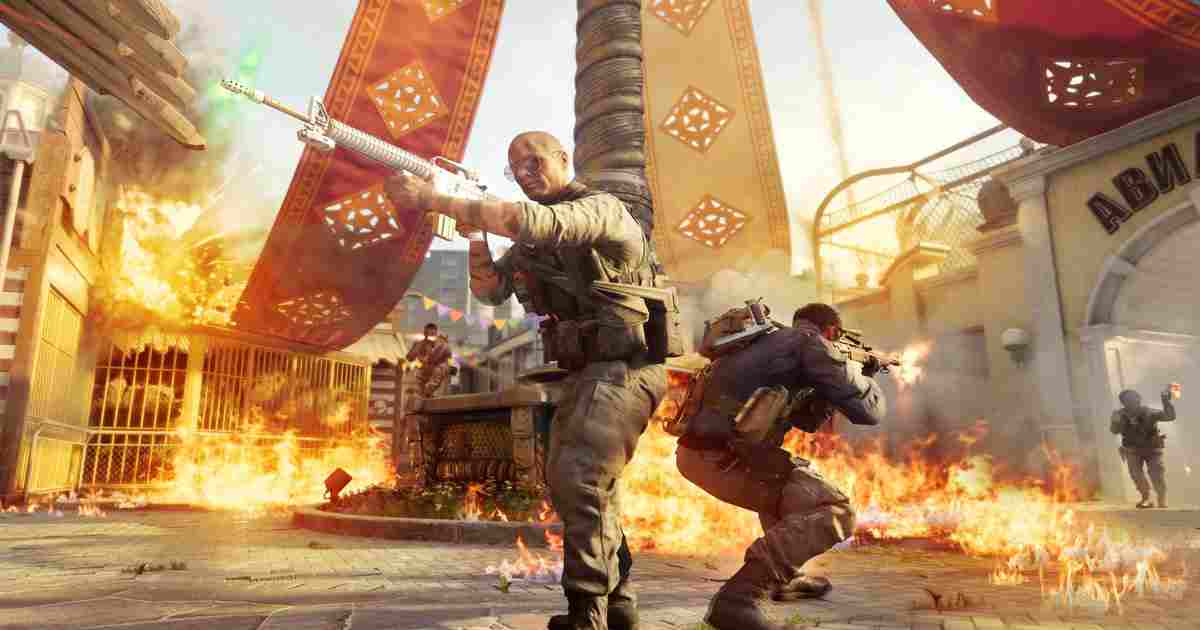 CoD Season Five Reloaded arrives next week with a host of new Zombies and multiplayer goodies, along with the new Prestige Shop content

Treyarch Studios has made it official: CoD Season Five Reloaded starts next week. It will bring even more free content to Multiplayer, Zombies, and CoD Warzone. Also on offer, will be the new Prestige Shop content and more.

In Multiplayer, gamers will get access to the Zoo 6v6 map and Demolition mode on Day One. Later in the season, new Multiplayer event challenges will arrive.

Zombies players will get access to the new Rampage Inducer in round-based maps to immediately fire up all the action. In Outbreak, players will get the new Armada Region and Black Chest World Event.

They can enjoy a new narrative Intel to set the stage for the Black Ops finale of Zombies in next season’s round-based map.

The Numbers Event will drop on Black Ops Cold War and Warzone, starting September 21. This event is packed with two new sets of challenges across both games and 19 rewards to unlock.

These include the dual-wield Sai, which is CoD’s first-ever weapon event reward. Players who complete a full set in either game become eligible for the Sai.

The hardcore Survival limited-time mode will also come to Outbreak during the event. This will have no mini-map or overhead map to rely on. Gamers will have to scavenge for food to regain health.