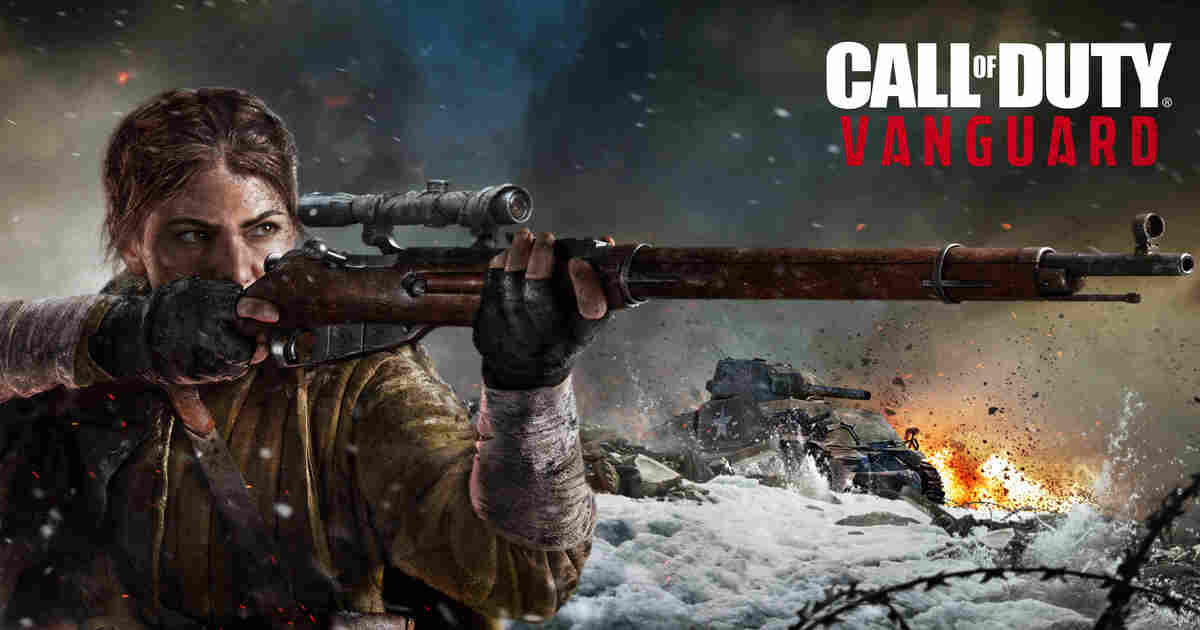 The CoD Vanguard gameplay campaign was unveiled at the Gamescom Opening Night Live, with character Polina Petrova’s details and mission

David Swenson, Campaign Creative Director at Sledgehammer Games, did the honours on behalf of Vanguard. Adding to the excitement, the showcase introduced an important character: Russian sniper Polina Petrova, and the actor playing it.

Petrova is a Lieutenant in the Red Army’s 138th Rifle Division. She is inspired by several female sharpshooters who aided Allied Forces on the Eastern Front. Originally, the storyline pitched her as a nurse, treating soldiers injured in battle.

However, when the going got tougher in Stalingrad, she stepped up to the ongoing challenge. She essentially became one of the deadliest snipers the war had seen.

You May Also Like :  Raven Software confirms fix to stop Warzone players glitching in Verdansk

At Gamescom, Sledgehammer Games showed off the “Stalingrad Summer” mission from Vanguard’s Campaign. It forms an intermediate part of the game’s full single-player story. Players will experience the city before its invasion in the summer of 1942.

Stalingrad Summer is based on the initial invasion of the city, through Polina’s perspective. Fans get a glimpse of her family, home, and life destroyed before her eyes. The latter events fuel her transformation into the deadly sniper that rises up to defend her home come winter.

In the gameplay footage shown at Gamescom, viewers see Polina Petrova. An aerial attack had left all her comrades dead or MIA. Due to this, she is under a shock and buried under rubble.

Viewers then got a glimpse of a 30,000 foot view of the other three fronts to be won through the game’s Campaign. Fans experienced airdropping over France and fighting over the Midway Islands, while blasting through advancing forces in North Africa.