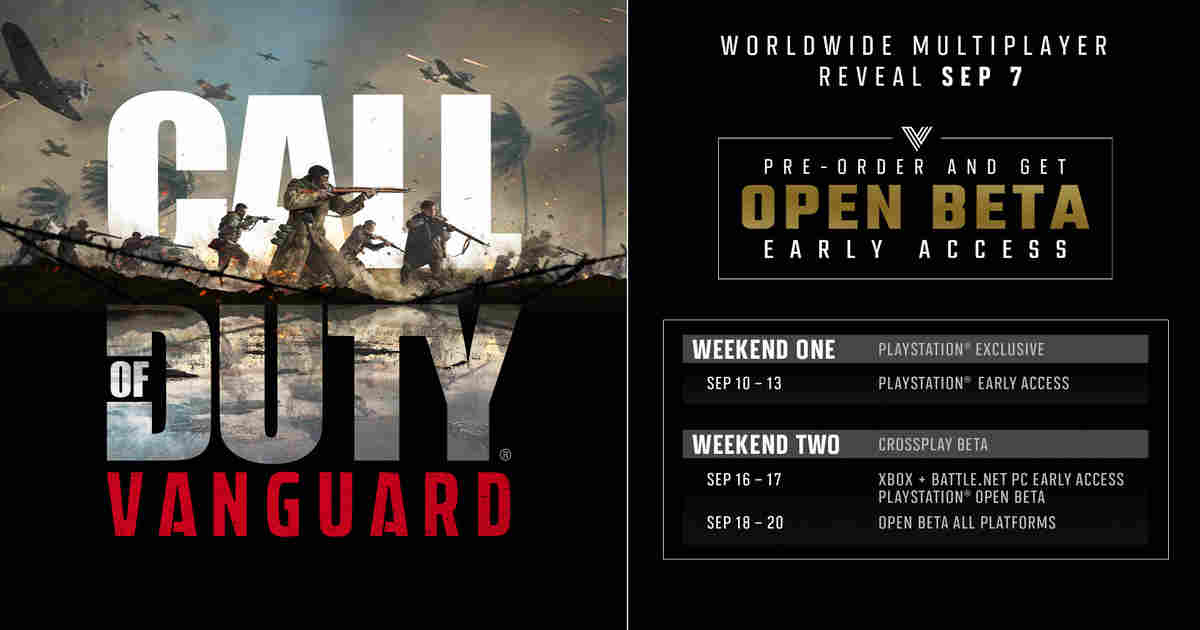 The CoD Vanguard Champion Hill Alpha commences today, and we bring you the various new Streaks, Weapons, Perks and Equipment on offer

The Call of Duty: Vanguard’s Champion Hill Alpha goes live today and will continue till August 29. Sledgehammer Games has positioned this new alpha as the first public technical test of CoD Vanguard.

The Champion Hill alpha for Call of Duty Vanguard is just over 24 hours away! pic.twitter.com/qC2C0kHBzK

It’s designed to provide the development team with valuable data points as the devs continue to tune the MP experience. It further sweetens the deal for gamers, as the Worldwide Reveal of Vanguard Multiplayer and the Beta draws closer. Call of Duty: Vanguard graces the CoD universe on September 5.

The Champion Hill alpha promises 48 hours of pure CoD experience and guaranteed adrenalin rush! We bring you all the new weapons, equipment, streaks and perks as you head into the alpha.

Weapons will persist through all matches. There are ten upgrades per weapon and each weapon upgrade adds one attachment. Weapon sets will rotate, with both Weapon Set 1 and Set 2 consisting of: ARs, LMGs, Shotguns and Pistols.

All the available perks in this alpha will be persistent through matches. Players can buy up to six perks in all.

You May Also Like :  CoD Mobile to get Renetti pistol from Modern Warfare in Season 3 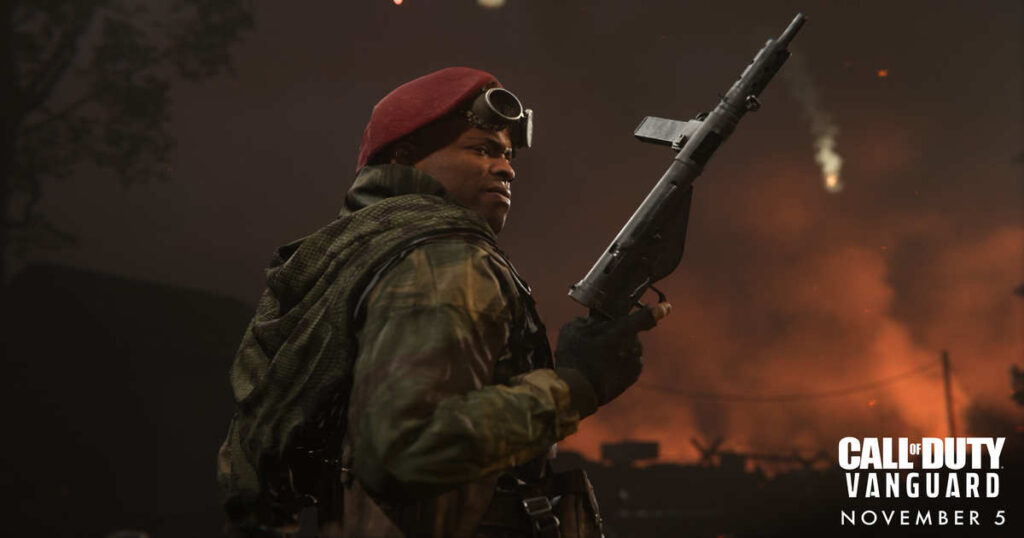 The Streaks on offer will activate automatically in the next match after purchase.