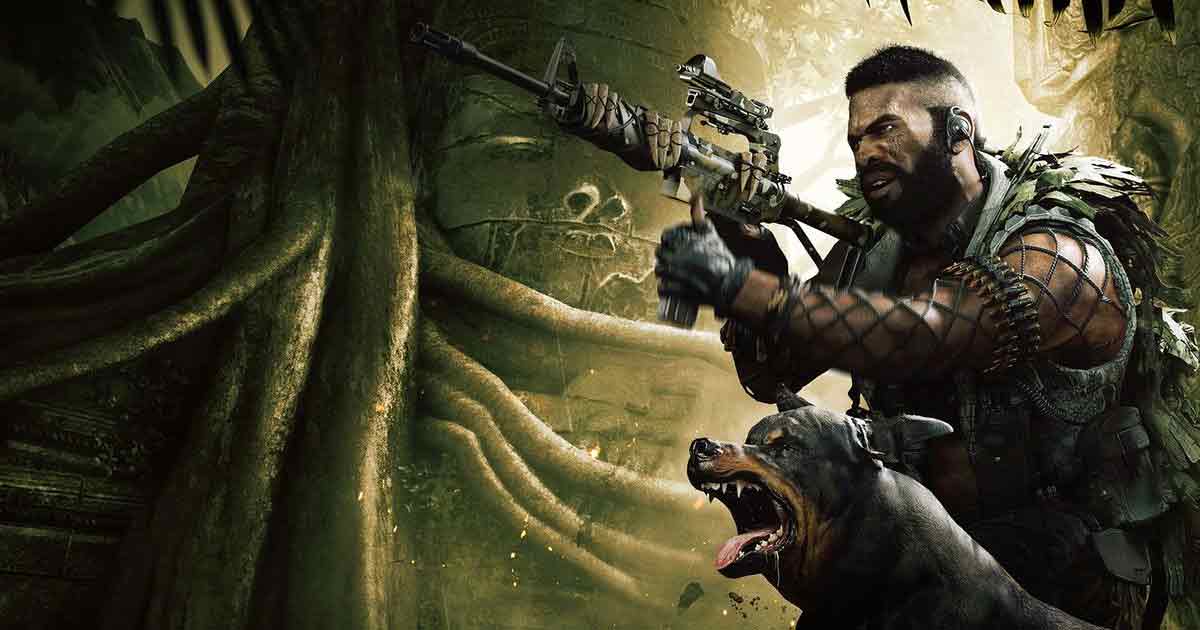 Warzone fans get a power boost as the Bombardment killstreak just landed. It is difficult to get, but we simplify things for you here

Activision has introduced a new ultra-powerful killstreak to CoD Warzone. We bring you the details of this equipment, along with ways to get the Bombardment in the game.

The Warzone Season 2 Reloaded Update has brought the new Bombardment on-board. Many fans consider this as by far the most powerful killstreak in Warzone.

The in-game description of the new Bombardment killstreak in Warzone says: “Call in a missile barrage over areas affected by the outbreak”.

Call of Duty: Warzone insider claims new map will be available in 2022https://t.co/YjlbYG05Sz

This missile barrage is super powerful and lasts almost a whole minute, so anyone caught in the blast zone will have to get inside if they want to survive. The zombies are currently at the Downtown bank, but they will be on the move soon.

How to get Bombardment in Warzone

Getting a Bombardment killstreak is not an easy task. However, we list out a few simple steps to get that edge in grabbing it in-game:

Killstreaks are in demand

Killstreaks are currently one of the most powerful equipment in Warzone. Among many usages players often use a UAV to find out the position of enemies.

Also, a Cluster Strike is always in demand to wipe out an entire swarm of enemies. Most gamers agree that these can make or break a game, depending how skillfully they are used.