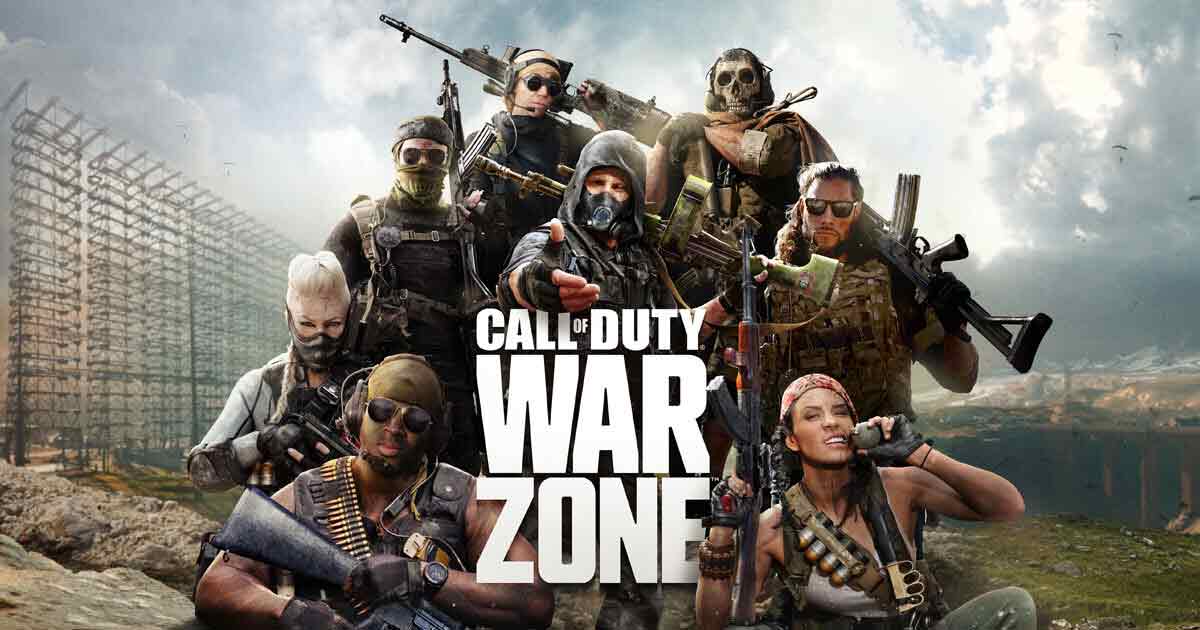 Raven Software seems to have heeded the concerns of CoD players about Black Ops Cold War weapons making their way to Warzone. To address this the developers have carried out changes to these weapons to ease out gameplay for Warzone fans.

Currently, there are millions of CoD Warzone players. This means that when the developers reduce the effectiveness of a weapon, they would certainly end up making a change to someone’s favourite gun. Raven has publicly accepted that it is quite disheartening to undertake such an activity.

Being the custodians of this game, Raven remains committed to the cause of Warzone players. In the same light, they are designated to maintain the quality and integrity of the game. In some instances, this requires us to reduce the effectiveness of some universally cherished weapons.

What warrants weapon changes in Warzone?

When Raven makes a change like this, its intent is the promotion of diversity. The Warzone developers believe what makes a game truly engaging is offering weapons of choice.

Ok this is wild… @TylerTeeP, after running some tests, says that Modern Warfare guns seem to have stronger aim assist in Warzone than Cold War weapons 😳

If this is true, it could change the comp meta for controller players in a big way.pic.twitter.com/6dfT0Mlz5Q

When they diminish that choice, they surely take away the agency to play the game as per gamer requirements. This can happen when a weapon becomes so effective that simply not utilizing it puts the player at a disadvantage.

You May Also Like :  The Road Mongrel Mastercraft Bundle arrives in CoD Black Ops Cold War

With such a structure in place, Raven believes that they are close to a ‘balance homeostasis’. Here, most options are at the very least viable. Which leaves the developers to adequately address Time to Kill.

There are several balance changes part of ongoing efforts to raise TTK or at least the individual skill required to reach extreme ones. Warzone developers want gamers to consider these changes not as targeted attacks, but rather as part of a larger initiative to raise the skill ceiling.