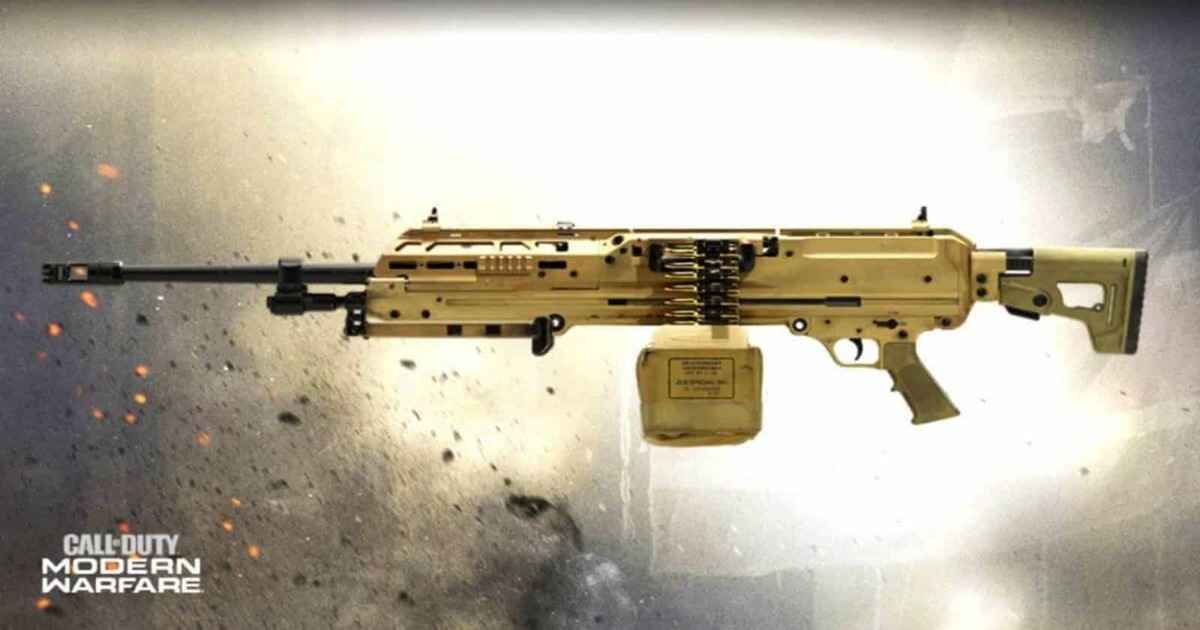 The latest patch update in CoD Warzone carries out multiple bug fixes, introduces a new LMG to the game, along with a new UI party feature

The latest patch update in CoD Warzone introduces a new LMG to the game, along with a new UI feature. Also, Raven Software has addressed several bugs in the game and fixed these recurring issues.

Raven Software seems to have sorted quite a few bugs in Warzone via this update. To begin with, players will continue to remain in Payload matches while AFK. During Payload matches, Contracts will now spawn out of bounds.

The RAAL LMG has been added to Warzone. pic.twitter.com/MJpjSSEeJg

Some gamers had complained that they weren’t receiving rewards after completing a Contract in core BR. Raven has fixed this issue for good. Also, the developer has addressed several issues related to the Tempered Perk.

You May Also Like :  CS:GO’s recent patch notes see the end of Operation Broken Fang

There is good news gamers who believe in working hard and partying harder. The new Looking for Party (Beta) feature allows players to search for and party up with other Players.

This is possible through a series of preferences in place, which gamers can select. These include Game Modes, Party Communication, Play Style and similar options. However, Raven is still testing this feature and the developers might tweak it accordingly, once launched.

The fan-favourite RAAL Light Machine Gun from Modern Warfare arrives in Warzone. Interested players can grab this ammo through the unlock Challenge or via Blueprint in the Store.